Don't Miss
Home / Rumors / Report: Miami Heat expected to be ‘at the front of the line’ in pursuit for Jrue Holiday

Report: Miami Heat expected to be ‘at the front of the line’ in pursuit for Jrue Holiday 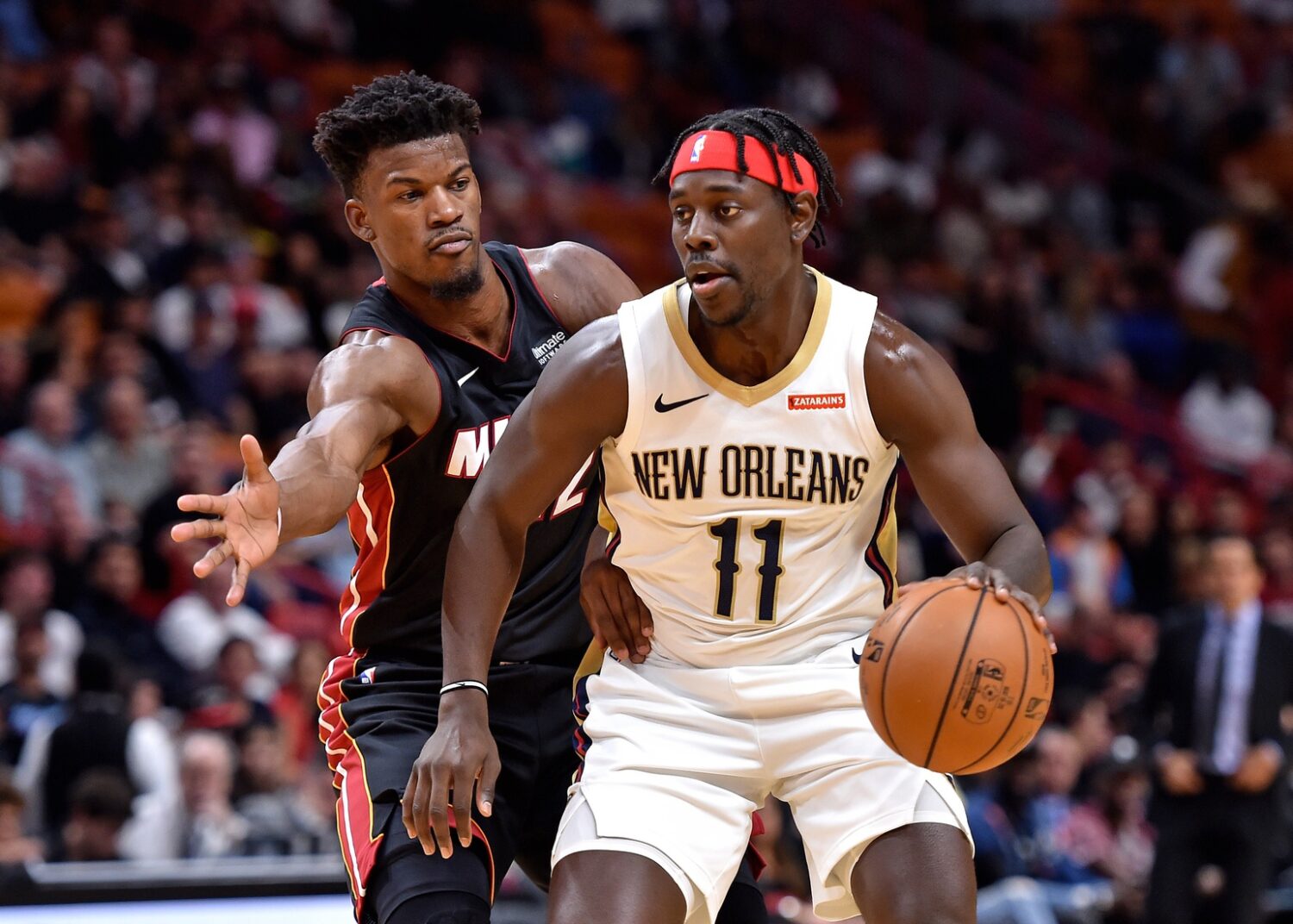 It’s been rumored for a little while that the New Orleans Pelicans may be looking to trade guard Jrue Holiday.

If that happens, one may expect the Heat to be among the teams that will have the best shot of landing him.

“Holiday is highly respected among his peers as one of the league’s better two-way players and the exact kind of piece most teams need during an extended playoff run,” wrote William Guillory of The Athletic.

“The Brooklyn Nets, Denver Nuggets and Miami Heat are three teams expected to be at the front of the line in pursuit of Holiday. Don’t be surprised to see plenty more behind them.”

Landing Holiday, who averaged 19.1 points and 6.7 assists per game this past season, would be a huge boon for a team that lost in the NBA Finals to a more talented squad.

Goran Dragic, the Heat’s incumbent point guard, did an impressive job of helping to lead the team through its Cinderella run.

However, he’s 34 and suffered a plantar fascia injury during the championship series.

Miami reportedly has a real interest in re-signing the Slovenian native, so long as it doesn’t eat into its cap space for 2021 and jeopardize its ability to make a run at Giannis Antetokounmpo.