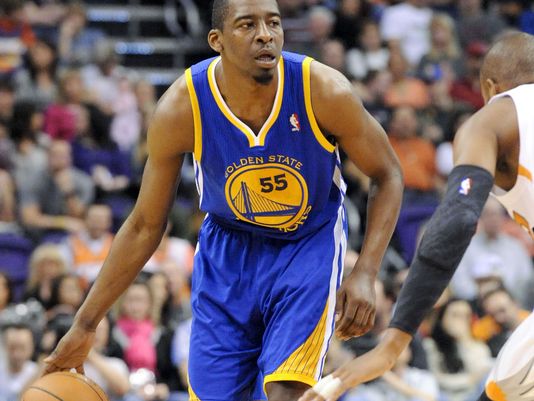 After learning that the Miami Heat are targeting Leandro Barbosa — most likely to solidify the backup position behind Dwyane Wade — it looks as if the Heat are after another guard that could potentially lift some weight off of Wade’s shoulders.

According to Barry Jackson of the Miami Herald,

“The Heat is serious about adding another shooting guard and a big man if it can find two good ones willing to take the veteran’s minimum. After recently working out Jordan Hamilton (who signed with Toronto) and Chris Douglas-Roberts, the Heat also has inquired about Leandro Barbosa and Jordan Crawford, who both hold appeal to Miami.”

Crawford would be an excellent addition to Miami’s bench to provide a much needed scoring punch — similar to that of a Ray Allen or Michael Beasley. Jordan has been on a multitude of teams, but there’s no denying that the kid can score. His best campaign came with the Washington Wizards in 2010 as he averaged 16.3 points, 3.9 assists, and 1.4 steals per game.

Similar to the situation with Barbosa however, the Heat will have to find some way to convince Crawford to take the veteran’s minimum to play in South Beach. Whatever the case may be, with the recent interest in Ekpe Udoh, Emeka Okafor, Barbosa, and now Crawford, it looks like Pat Riley is looking to make that final push to build a team that will compete for the top spot in the NBA’s Eastern Conference.
[xyz-ihs snippet=”Responsive-ImagenText”]