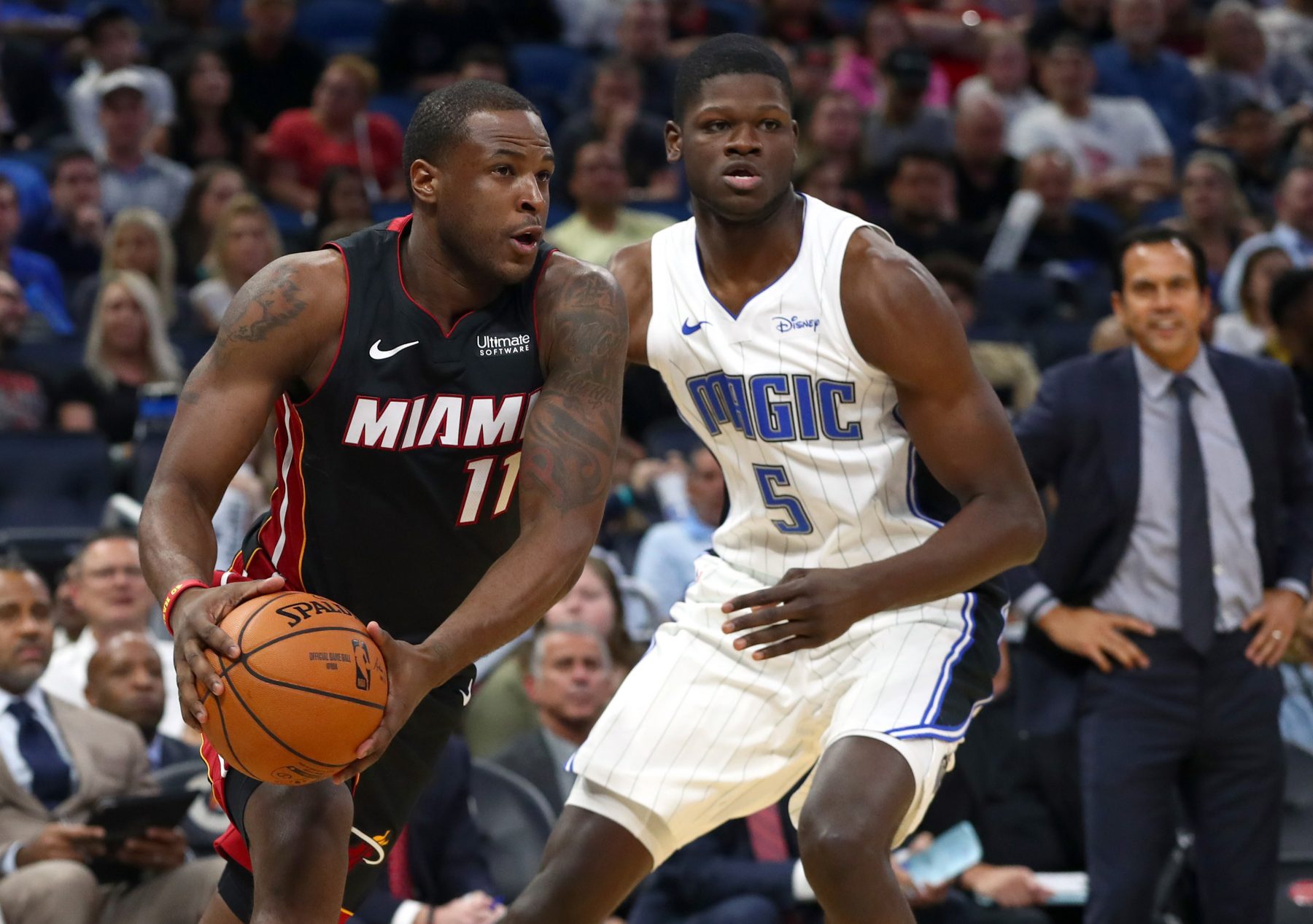 The latest drama between the Miami Heat and Dion Waiters entered its latest chapter after the disgruntled guard was suspended for the second time this season. According to a Heat insider, Waiters was given enough chances to redeem himself.

In his recent mailbag about the Heat, Ira Winderman of the Sun Sentinel was asked how he thinks the team can resolve the Waiters issue.

“The way this has been related to me, this was more like strike seven,” wrote Winderman. “Ample opportunities for redemption and resurrection were offered before Sunday’s issuance of the ten-game suspension. And here’s the thing: I agree that there very much could have been a place for Waiters in this season’s rotation. Possibly not as a starter, but certainly as an instant-offense element off the bench, especially with opponents fielding so many small-ball lineups. What Dion needed was patience. Instead, it appears the Heat were the patient ones until they reached a breaking point.”

The Heat have had to endure various incidents involving Waiters since the 2019 offseason. In response, they have elected to practice patience with the mercurial 27-year-old. But it seems like the straw that broke the camel’s back was Waiters’ ingestion of THC-infused gummies during the team’s flight from Phoenix to Los Angeles on Friday.

It is unclear whether or not Waiters has played his last game in a Miami uniform. While the team has played relatively well in his absence, his offensive prowess would give the bench a needed boost.

The injury bug has also hit the Heat hard, as several of their wing players, namely Justise Winslow, Derrick Jones Jr. and KZ Okpala, are dealing with various injuries.

With Waiters serving his 10-game suspension, the Heat now have to deal with depth issues as well.