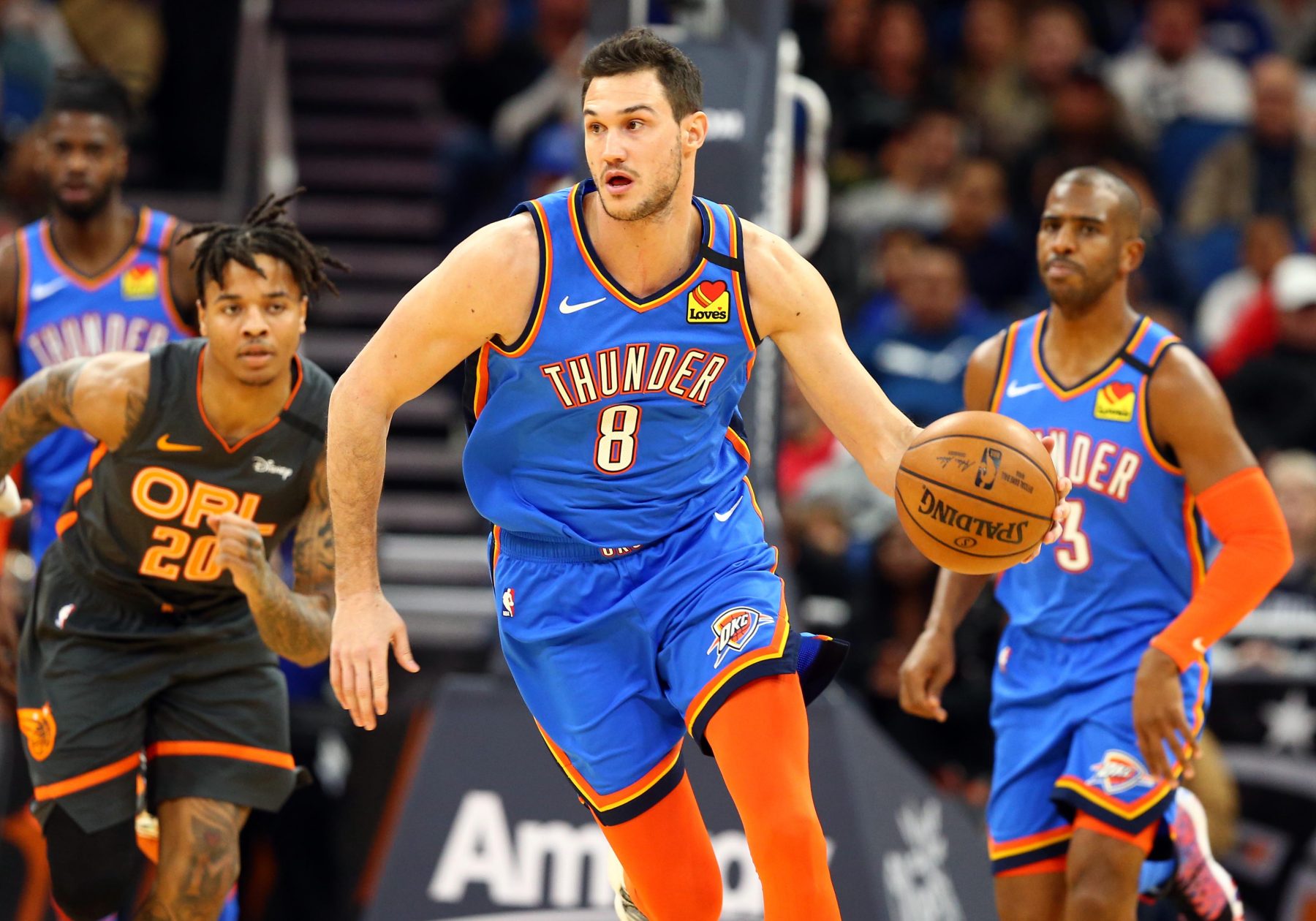 While the Miami Heat are playing beyond expectations this season, the front office is staying aggressive in finding different ways to bolster its roster.

As a matter of fact, according to Zach Lowe of ESPN.com, the Heat have expressed interest in Oklahoma City Thunder star Danilo Gallinari.

“Both Miami and Denver will look other places for help, too; the Heat are among teams who have expressed interest in Danilo Gallinari, for instance, sources say,” Lowe wrote.

The veteran was packaged to the Thunder in the Paul George blockbuster trade last summer.

While the Thunder weren’t expected to be great this year, the squad is in a formidable playoff position now. Gallinari has been a large part of the team’s surprising success.

In addition to Gallinari’s fantastic play, another reason why the Heat may be attracted to trading for the big man is the short-term commitment feature. The forward is in the final year of his contract, making $22.6 million this season.

Although the Heat want to enhance the current roster, they don’t want to compromise cap space beyond 2021. Instead, they’d like to have as much cap space as possible for what is anticipated to be one of the best free agent classes ever.