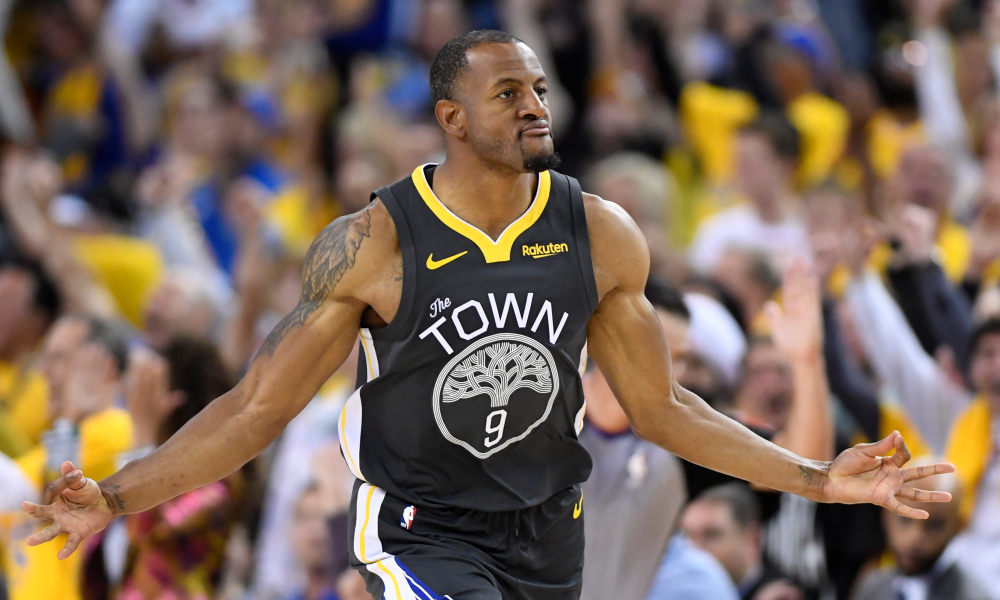 In a stunning turn of events, it has been reported by Shams Charania of The Athletic, that the Miami Heat are in “advanced discussions” to acquire Memphis Grizzlies forward Andre Iguodala.

Miami and Memphis are in advanced discussions for Andre Iguodala to land with the Heat, league sources tell @TheAthleticNBA @Stadium.

It had been widely believed at the start of the season that Iguodala would be landing either on the Los Angeles Clippers or Los Angeles Lakers, but it seems that Miami Heat president Pat Riley is pushing hard to acquire the 16-year veteran.

Iguodala, 36, has yet to play in a game this season for the Grizzlies, who promised to trade the disgruntled veteran after an agreement was reached between the two parties.

The three-time NBA champion and former Finals MVP would be a welcomed addition to a Heat team that prides itself on the defensive end of the floor.

Stay tuned, as we will likely find out who the Heat are willing to give up for Iguodala.