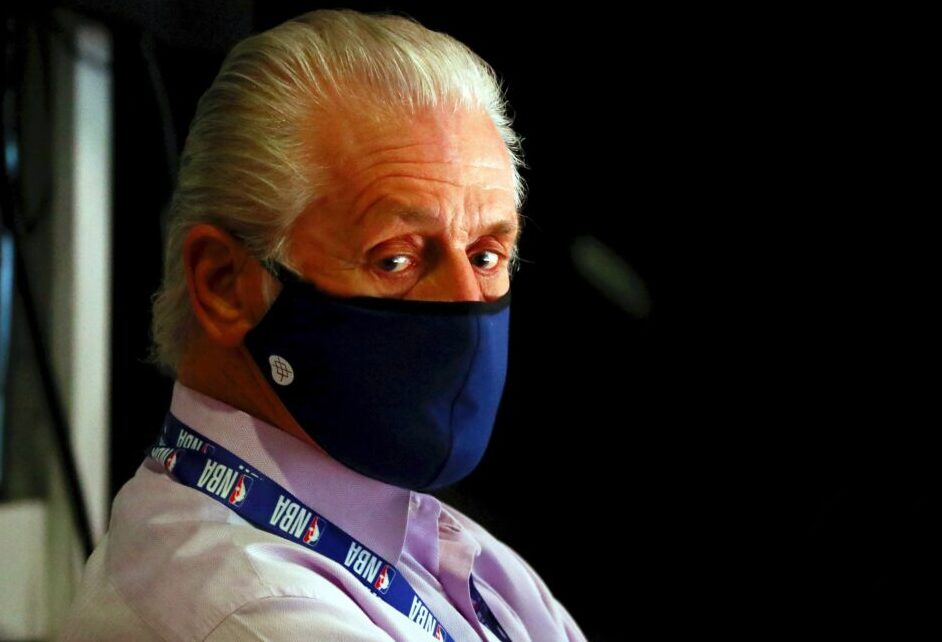 It appears some type of transaction is inevitable for the Miami Heat.

In a conversation with Bill Simmons on his podcast, ESPN’s Jackie MacMullan seemed beamish that Heat president Pat Riley will make a move in the near future.

“I think they are going to be alright,” MacMullan said. “Pat will do something.”

The Heat looked like one of the best teams in the league last year after going to the 2020 NBA Finals.

However, they struggled at the beginning of this season. In fact, they’ve held a losing record more than a winning one this season.

Of course, injuries and COVID-19 healthy and safety protocols played a big role in their demotion from last year. Now, the team is starting to find its grove with superstar Jimmy Butler back in the picture.

In addition, the Heat are reportedly looking for another serviceable forward to bolster the roster. The Heat are interested in DeMarcus Cousins and P.J. Tucker.

The Heat hold a 17-17 record and are on a convincing six-game winning streak.