Report: Miami Heat Interested in Tristan Thompson If He’s Bought Out by Cavs 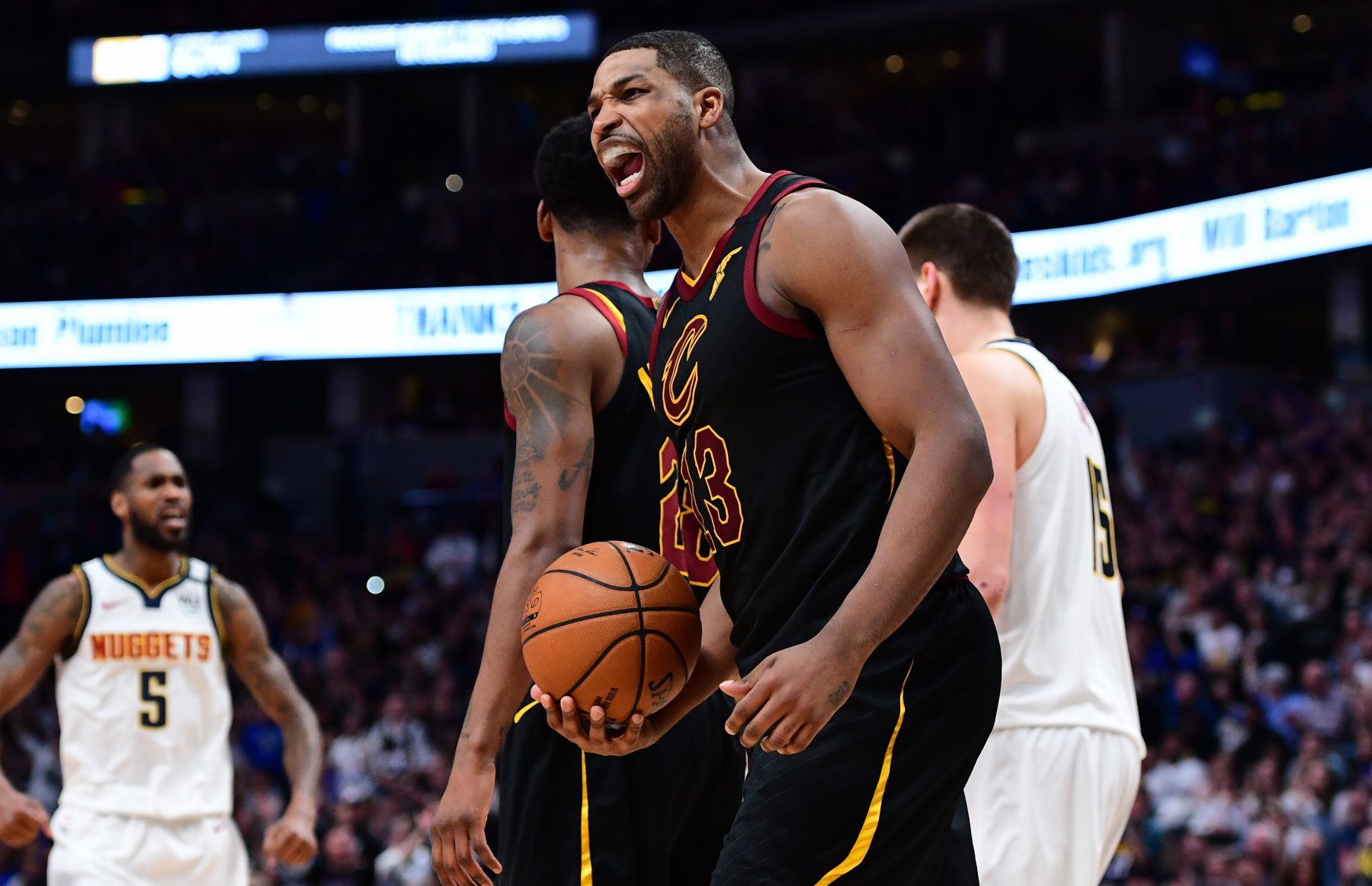 The Miami Heat may not be done making moves.

Although the trade deadline has passed, the Heat are interested in adding star Tristan Thompson if he’s bought out by the Cleveland Cavaliers.

Cavs Tristan Thompson is working with his agent on a deal to be bought out, I’m told.

Thompson, 28, is having one of the best seasons of his pro career.

The center is averaging career-highs across the board with 11.9 points, 10.4 rebounds and 2.1 assists per game this season.

Despite having big men Bam Abebayo and Meyers Leonard in the rotation, the Heat would surely benefit from having Thompson on the team.

After all, the nine-year veteran brings a level of experience and grit that most of the current Heat roster don’t have.

The University of Texas product has been to four NBA Finals and played a big role in helping the Cavs win their first-ever championship against the Golden State Warriors in 2016.

Whether the Heat somehow add Thompson or not, it’s clear Heat president Pat Riley believes this current team can compete for a championship this season.

The team made a huge splash by acquiring three-time champion Andre Iguodala on Wednesday.