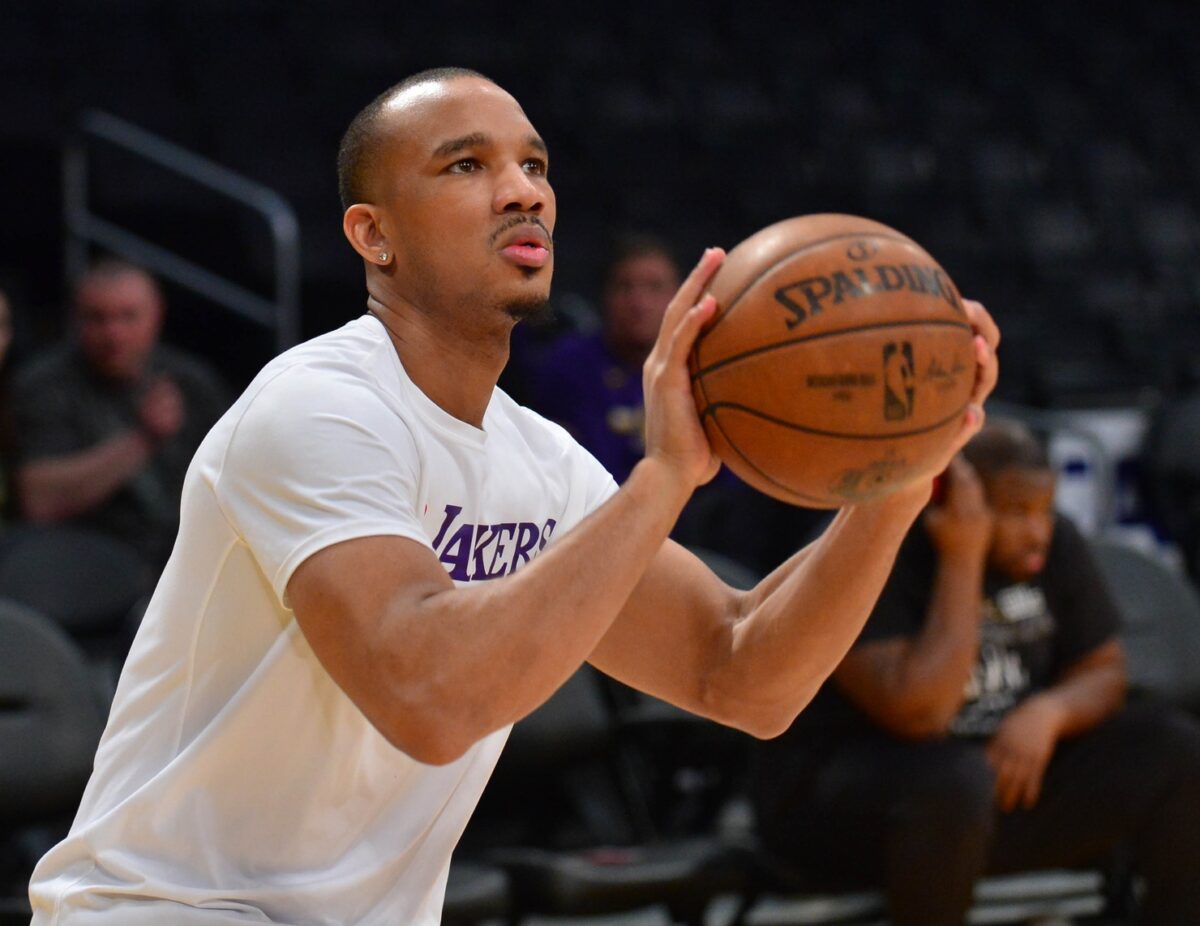 Bradley was sold on the Heat’s culture and Pat Riley and Jimmy Butler recruited him to leave Los Angeles, sources said. https://t.co/7l19DnBuaL

Per source, Pat Riley spoke to Avery Bradley last night and this morning, conveyed how he and Spo really wanted him, viewed him as ideal Heat culture fit

Butler, who bought into Heat culture himself last offseason, has been advocating for the way Miami plays as he tries to take it back to the NBA Finals.

The Heat have kept most of their core intact, with additions like Bradley and Moe Harkless coming into the fold.

After making the NBA Finals last season, it is clear that Miami and Pat Riley believe that this team can win a title.

We can only imagine who Butler will recruit next season to join forces with him in South Beach.