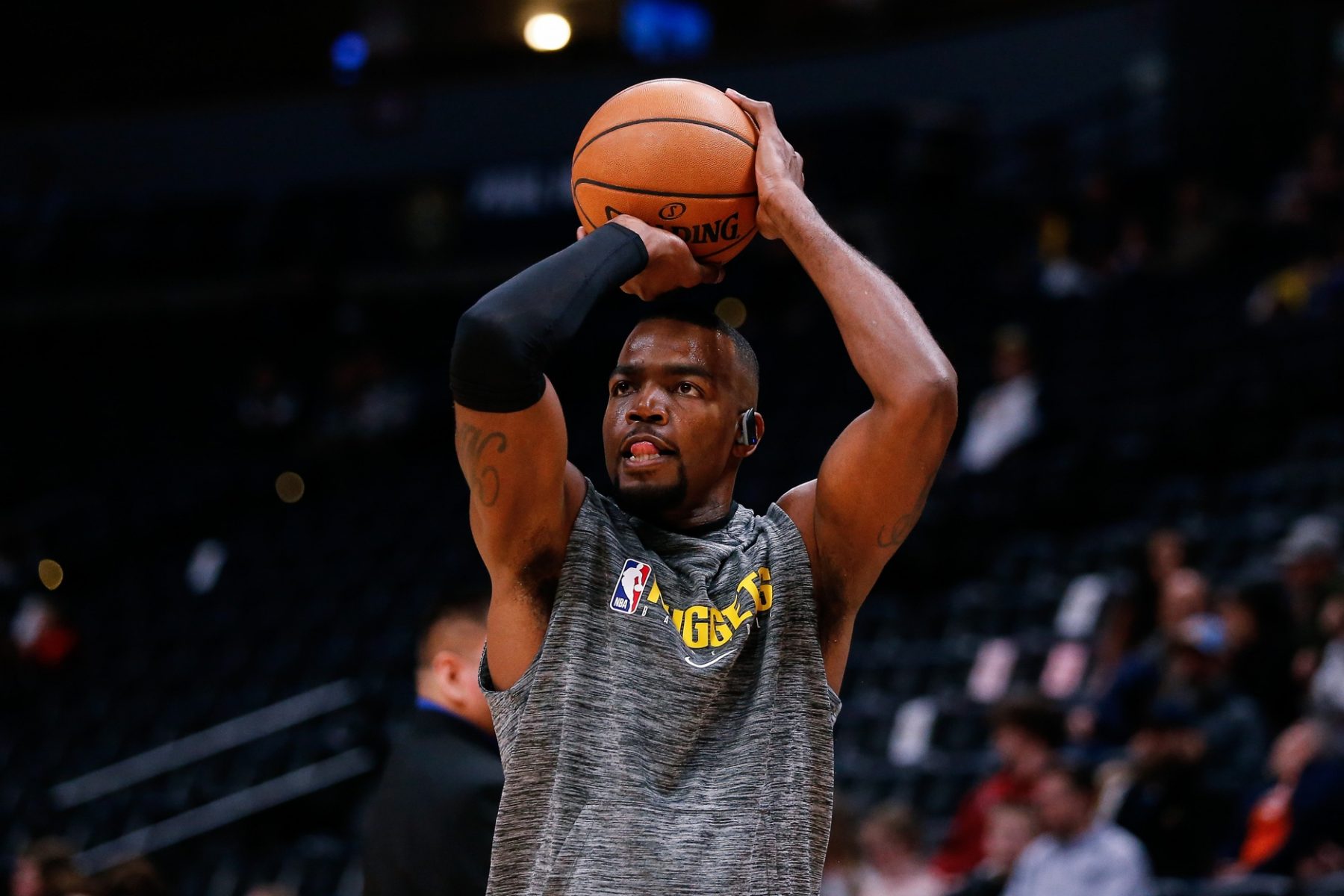 The Heat are looking at two possible options in their pursuit of Millsap.

if other teams scoop up Goran (&/or others) on lucrative multi year contracts…..they would try for a balloon 1 year offer to a player like Millsap (rolling over space to 2021) https://t.co/j3dRpeg2fO

The Heat have been trying to amass cap space to make a run at Milwaukee Bucks superstar Giannis Antetokounmpo or Indiana Pacers guard Victor Oladipo in 2021.

By signing Millsap to a one-year deal, whether under the mid-level exception or in a bigger deal, Miami would still have that option the following offseason.

Center Kelly Olynyk can also opt out of his contract at the end of this season, which would give Miami another hole to fill.

Millsap, 35, has seen his production decline the past three seasons. After being named to four consecutive All-Star teams when he was with the Atlanta Hawks, Millsap has averaged just 12.9 points per game over his three seasons with the Nuggets.

The Heat still have the 2019-20 season to focus on, as they currently hold the No. 4 seed in the Eastern Conference.