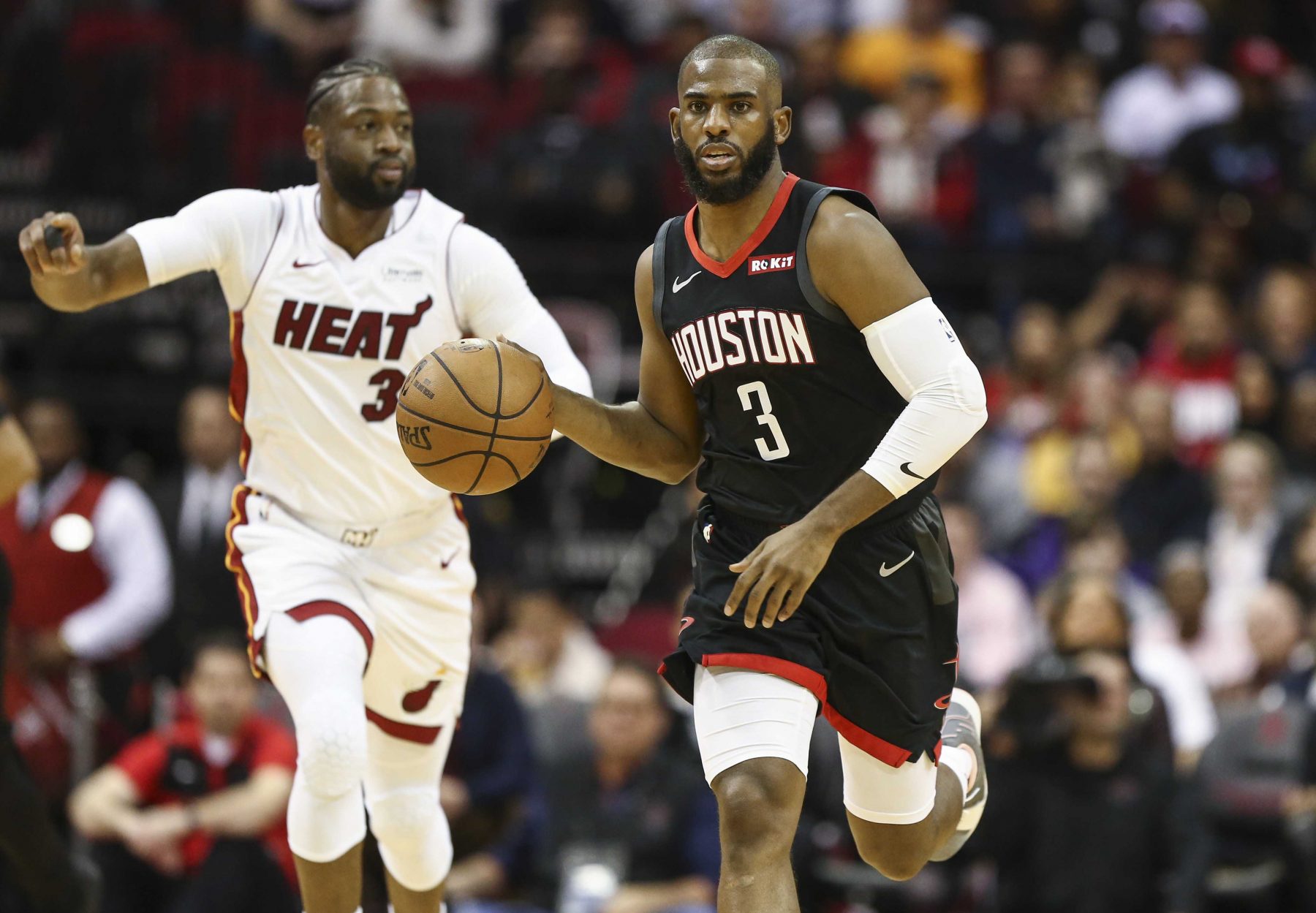 The Miami Heat are reportedly listening to the Oklahoma City Thunder in terms of what they can send over in a potential trade involving Chris Paul.

The Thunder recently acquired Paul in a trade with the Houston Rockets in exchange for Russell Westbrook.

According to Barry Jackson of the Miami Herald, the Heat need certain conditions to be met for them to even consider what the Thunder have to offer:

“For Miami to consider this, OKC would need not only to take back only unappealing contracts but would need to offer other significant concessions. One could be the Thunder returning Miami’s 2021 and 2023 first-round picks — selections that OKC acquired from the Clippers in last week’s Paul George trade. But there’s no indication that OKC would consider that because it has made obtaining first-round picks a priority in its rebuilding plan.”

The Heat are hesitant to give up assets for the oft-injured Paul as the team’s direction is purportedly to develop young players, but with the goal of contending for the playoffs.

Aside from Paul’s infamous injury history and the fact that he is 34 years old, the remaining three years and $124 million left in his contract are detrimental to the financial health of the franchise.

The 13-year veteran and nine-time All-Star is still a capable playmaker who averaged 15.6 points, 4.6 rebounds, 8.2 assists, and 2.0 steals per game last season for the Rockets. Unfortunately, he only played in 58 games for the second straight year due to health issues.