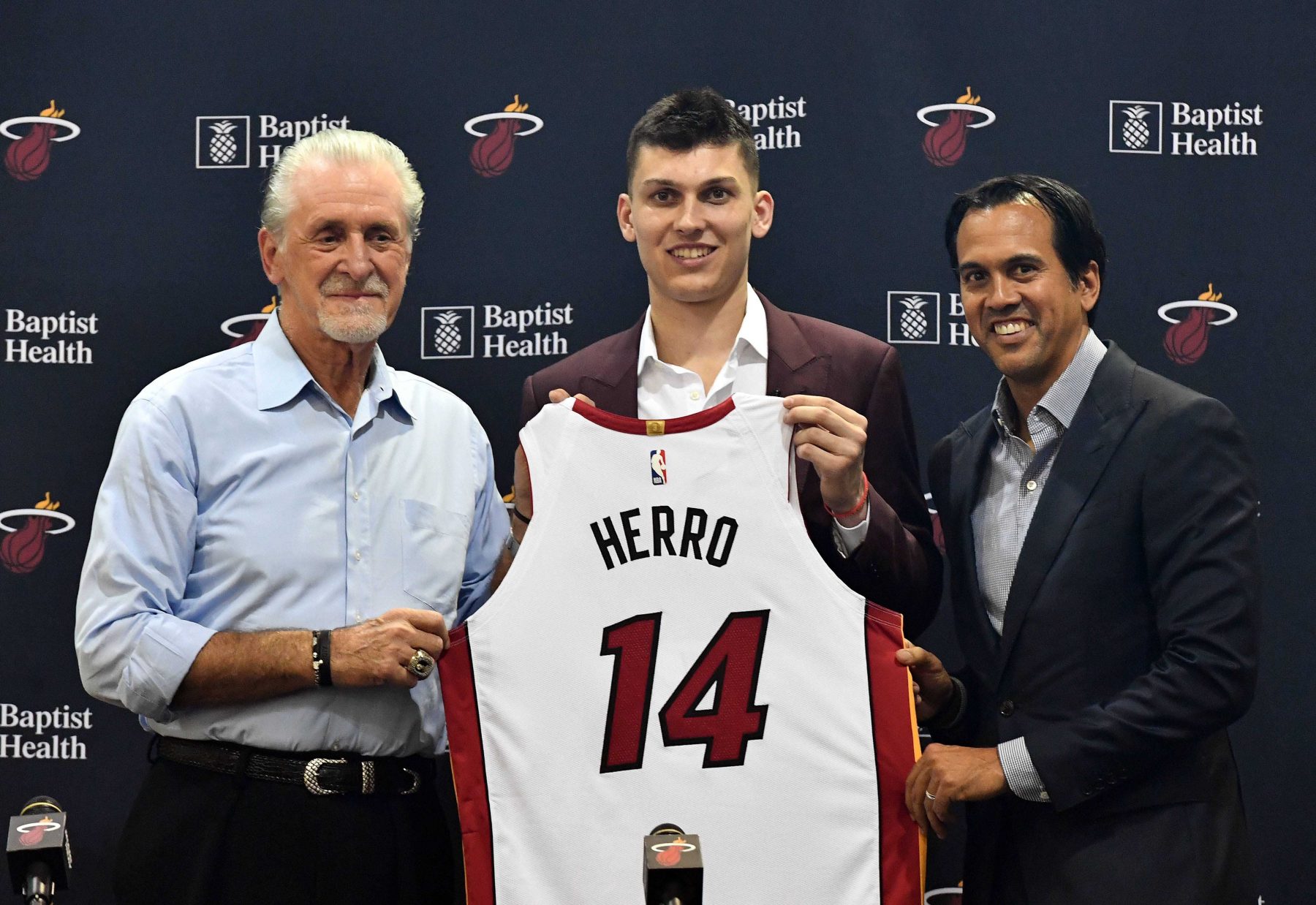 While the Miami Heat are aiming to enter the 2019-20 season as contenders, they will concurrently be prioritizing their youngsters.

In fact, Heat president Pat Riley said he wants to get the most out of the team’s young nucleus this season, per Shandel Richardson of The Athletic:

“Pat Riley said he wants the Heat to ‘maximize youth’ this season.”

Standing tall and mighty at the front of that command is big man Bam Adebayo and rookie Tyler Herro.

With the Heat trading former star 7-footer Hassan Whiteside to the Portland Trail Blazers, the franchise has handed the keys to Adebayo to own the center position.

Meanwhile, Herro is showing tons of potential in Summer League, as he is proving to be one of the best rookies in his class. In his first five Summer League games, the guard has averaged 20.4 points, 4.8 rebounds, 4.0 assists and 1.6 steals per game.

In addition, Justise Winslow and Derrick Jones Jr. will see an increase in their usage this upcoming year. Both youngsters experienced career campaigns with the Heat last season.