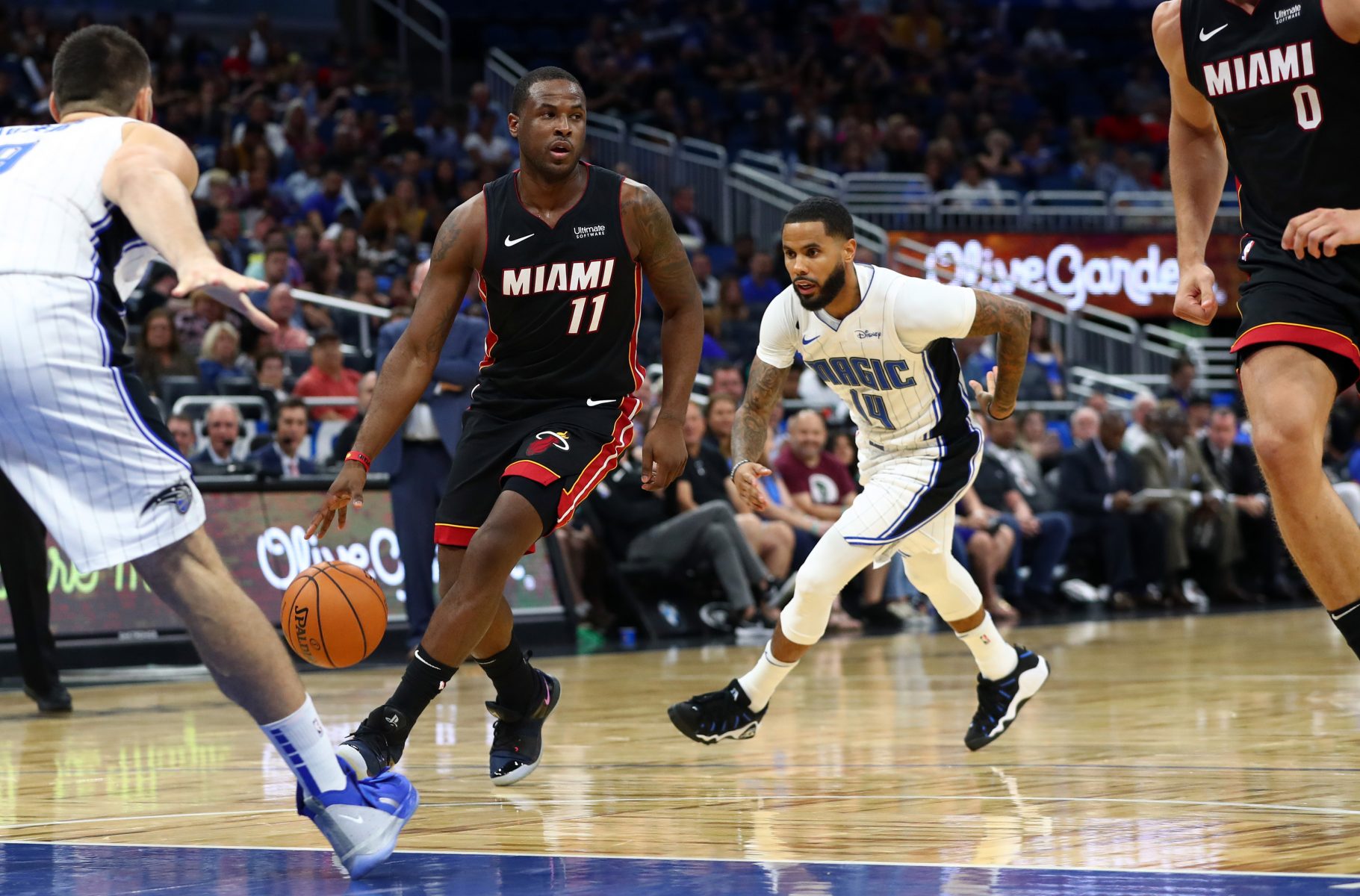 Concern about the health of Miami Heat guard Dion Waiters was elevated after news broke that he had suffered a seizure during the Heat’s trip to Los Angeles.

However, Waiters’ mother attempted to calm the situation by offering a social media update which indicated that the veteran was fine.

Waiters’ health episode reportedly began after he passed out after the plane landed and then suffered a seizure after being awakened. The cause for the seizure was attributed to his ingesting of gummies.

For the Heat’s Friday night game against the Los Angeles Lakers, Waiters was listed as being out because of illness, with the team offering no insight into the specific issue. He’s yet to play for the team this season after being suspended by the Heat for the season opener on Oct. 23 because of what was termed “conduct detrimental to the team.”

Waiters’ absence from the game marked the ninth game this season that he’s missed, a number that’s getting close to being financially painful for the eight-year veteran. That’s because he receives a $1.1 million bonus if he plays in 70 regular season games, which means that the bonus disappears if he misses four more games over the remainder of the campaign.

The Heat have made efforts to trade Waiters, who turns 28 next month. His struggles to return from a March 2017 injury have meant that’s he’s provided limited contributions to the team for much of the time he’s been in Miami.

Waiters’ next opportunity to take the court will come on Tuesday night, when the Heat return to American Airlines Arena to host the Detroit Pistons.