Report: Detroit Pistons Among Most Aggressive Teams in Pursuit of Wayne Ellington 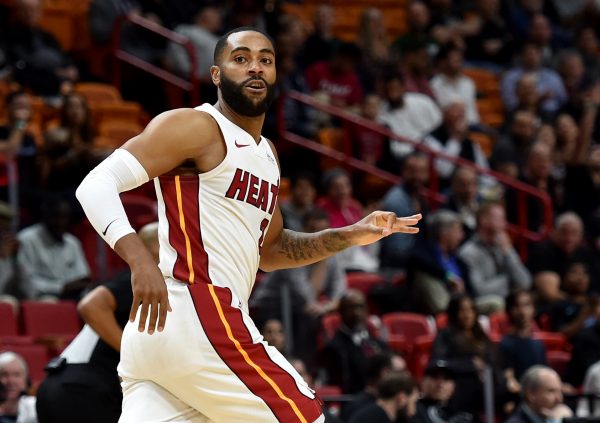 Detroit will be among the most aggressive teams in trying to sign guard Wayne Ellington in the buyout market, league sources tell ESPN.

Ellington and Tyler Johnson were traded to the Phoenix Suns on Wednesday in exchange for Ryan Anderson. Following the trade, the Suns quickly reached a buyout agreement with Ellington, making him free to sign with another team.

While the Los Angeles Lakers have been reported to be a preferred destination for Ellington, it’s unclear if the feeling is mutual. The Lakers recently traded with the Pistons for Reggie Bullock, who could fill their need for a veteran bench shooter.

That very trade may have opened up a spot for Ellington in Detroit.

The Pistons traded both Bullock and Stanley Johnson prior to the Feb. 7 deadline, and now the team is in need of wing players with shooting ability. Ellington, who is a 10-year NBA veteran, would be a good fit. He’s shooting 36.8 percent from beyond the arc this season and 38.0 percent from deep in his career.

Due to Ellington’s smooth stroke and veteran experience, it’s safe to say that he’ll have quite a few suitors.
[xyz-ihs snippet=”HN-300×250-TextnImage”]