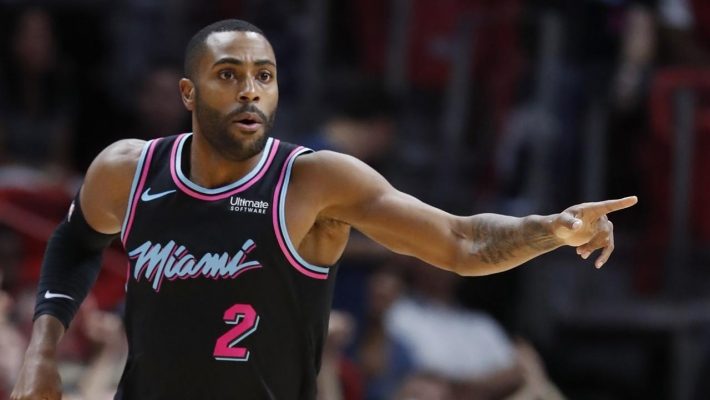 On Wednesday, the Miami Heat traded guards Tyler Johnson and Wayne Ellington to the Phoenix Suns in exchange for forward Ryan Anderson.

Ellington is expected to receive a buyout from the Suns and the Los Angeles Lakers are a “preferred destination” for the 31-year-old once he becomes a free agent.

The University of North Carolina product previously spent one season (2014-15) with the Lakers, averaging 10.0 and 3.2 rebounds per game while shooting 37.0 percent from three.

Last season, Ellington set the Heat franchise record for most 3-point field goals in a season with 227. However, this season, his role has diminished as he has only appeared in 25 of the Heat’s 52 games.

Should he end up signing with the Lakers, Ellington would fit in well with the team as a solid role player coming off the bench.