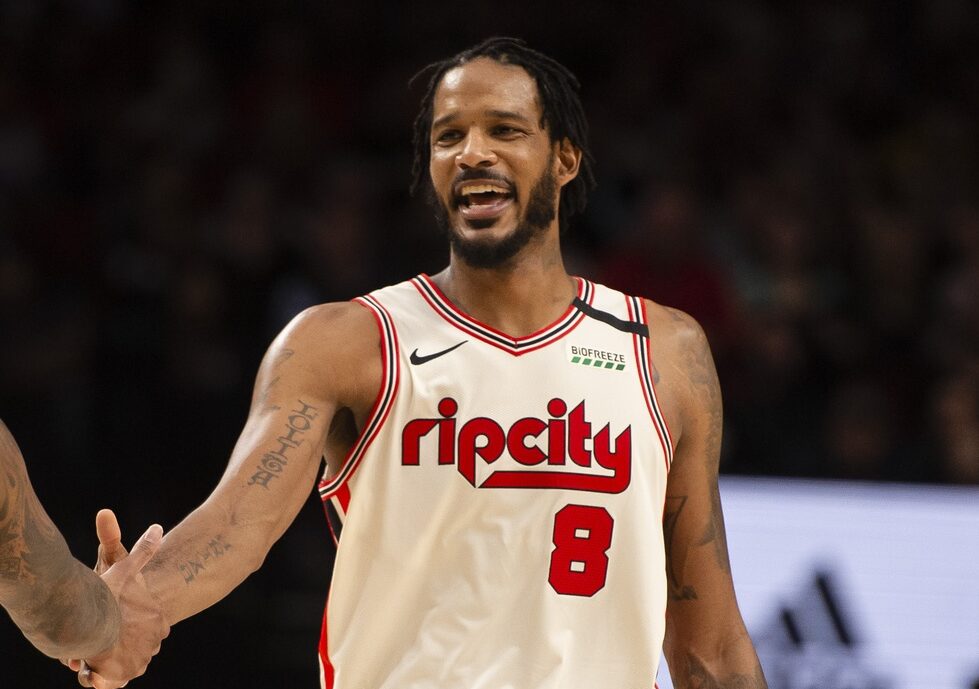 For the second straight season, the Miami Heat have made a huge midseason trade.

In February 2020, the franchise acquired Andre Iguodala and Jae Crowder, both of whom were instrumental in the Heat’s run to the NBA Finals last season.

This year, the big acquisition was Trevor Ariza.

Ahead of his first game in a Heat uniform, the 6-foot-8 small forward has expressed excitement to be playing for the team.

“I always wanted to play for this franchise,” he said ahead of Friday night’s game against the Indiana Pacers at AmericanAirlines Arena. “It’s just some place that I always wanted to be. Most of my family is here. It’s exciting, man.”

The addition of Ariza to the roster provides the team with another proven defensive player who can space the floor on offense. He also has championship pedigree after having won a title with the Los Angeles Lakers in 2009.

However, fans should temper their expectations for the 35-year-old’s production, especially during his first several games.

Ariza has not played in an NBA game for more than a year. His last match was on March 10 of last season, a day before the league was shut down because of the COVID-19 pandemic.

He then opted out of the season restart in the Orlando Bubble to focus on a family matter.

andre iguodalaFeaturedJae Crowdermiami heatNews Tickertrevor ariza
← Previous Story Udonis Haslem says not everybody can handle the pressure of playing with LeBron James
Next Story → Erik Spoesltra speaks out against ‘sickening’ hatred against Asian-Americans: ‘I’m proud to be Asian-American’