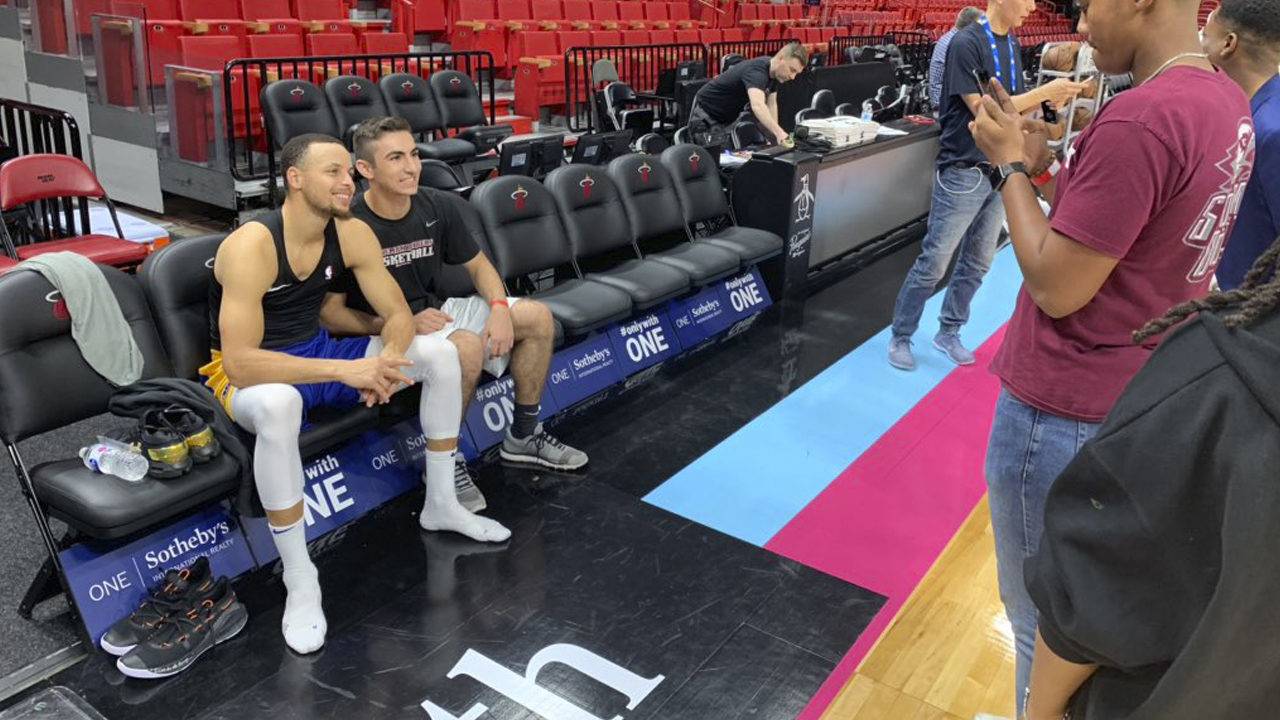 The Golden State Warriors are visiting South Florida to take on the Miami Heat tonight, but before the game, Warriors head coach Steve Kerr and star Stephen Curry are taking time out of their day to visit with students from Marjory Stoneman Douglas High School.

In addition, the team invited students from the high school to take pictures with the players at American Airlines Arena during shootaround. 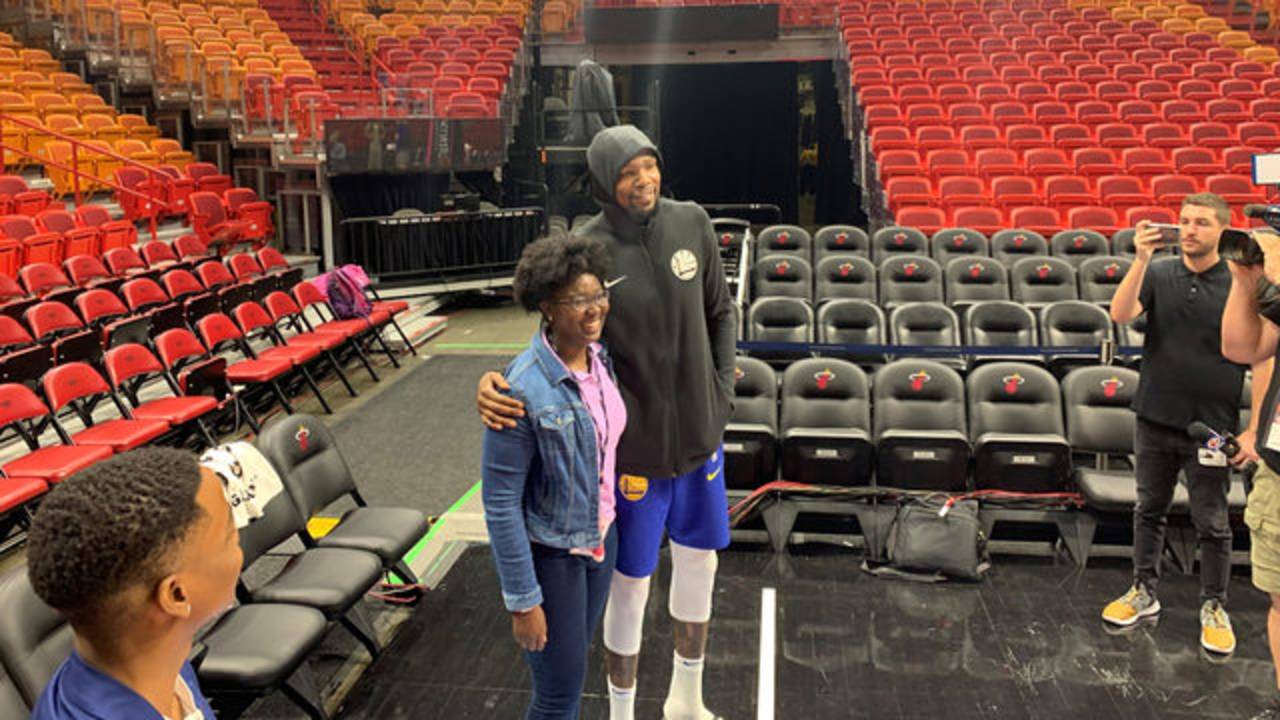 Stoneman Douglas is of course the school where a tragic shooting claimed the lives of 14 students and three staff members.

Since the shooting, which took place on Feb. 14 of last year, Dwyane Wade has become an incredible advocate and ally of the victims. He has visited with students of the school multiple times and has even gone on national television to discuss the need for common-sense gun reform in America.

It seems Kerr and Curry, who are both known for being open and honest about their personal politics and beliefs, are picking up the torch that Wade has carried since the tragic shooting took place.

This gesture is wonderful to see, and another reason why the NBA is one of the most beloved sports leagues in the world.
[xyz-ihs snippet=”HN-300×250-TextnImage”]