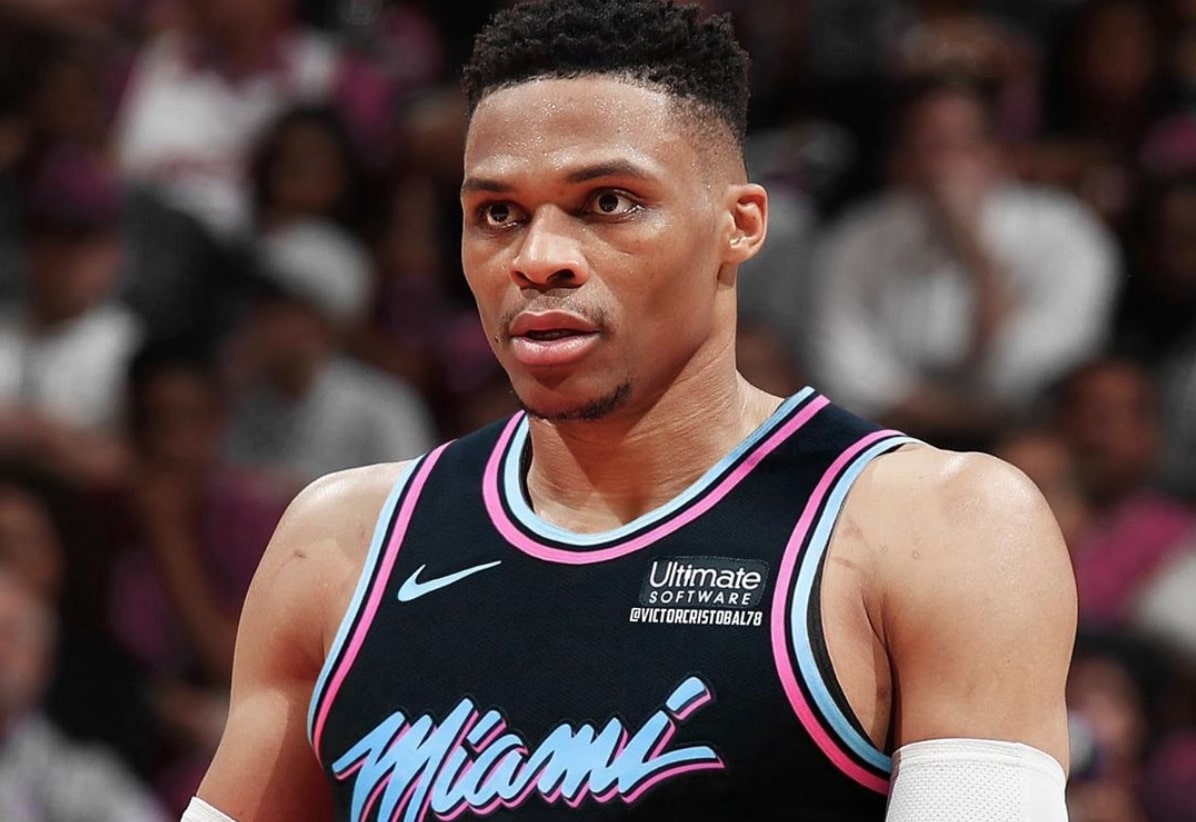 It now seems like only a matter of time before Russell Westbrook ends up in a Miami Heat uniform, and on Wednesday, the former MVP liked a picture on Instagram that depicted him doing just that. 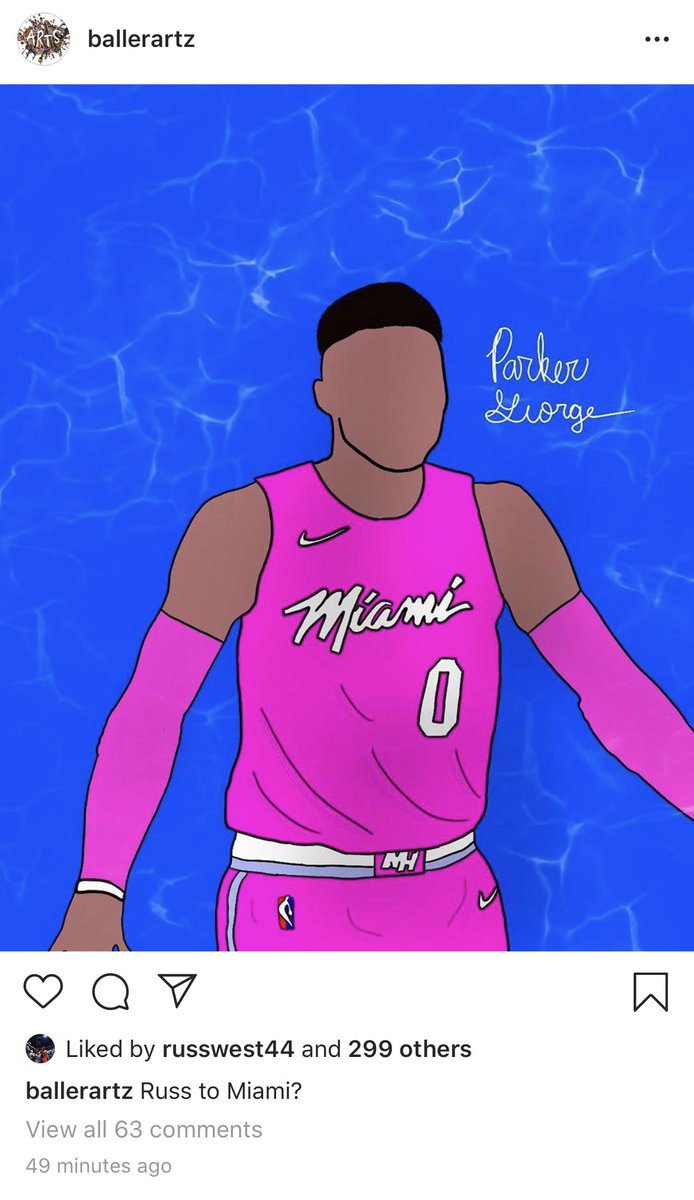 A fan spotted the star point guard’s social media activity and promptly took a screenshot to further prove that a deal may be coming to fruition soon.

Per reports from earlier this week, Westbrook’s ideal landing spot at the moment is Miami. Not only would it put him in one of the larger markets in the Eastern Conference, it would also pair him with fellow star Jimmy Butler.

Both players are known as two of the most competitive players in the entire NBA, and while the duo would likely not make the Heat NBA Finals favorites, it would make them contenders without a doubt.

The only weakness that both players seem to have is an inability to shoot at an elite rate from beyond the arc.

Luckily, they would likely be surrounded by talented shooters in Miami, especially in newly acquired sharpshooter Tyler Herro.

Now, all that needs to happen now is for an actual trade to go through. Until then, Heat fans will likely be scouring social media for any more clues that a deal is done.