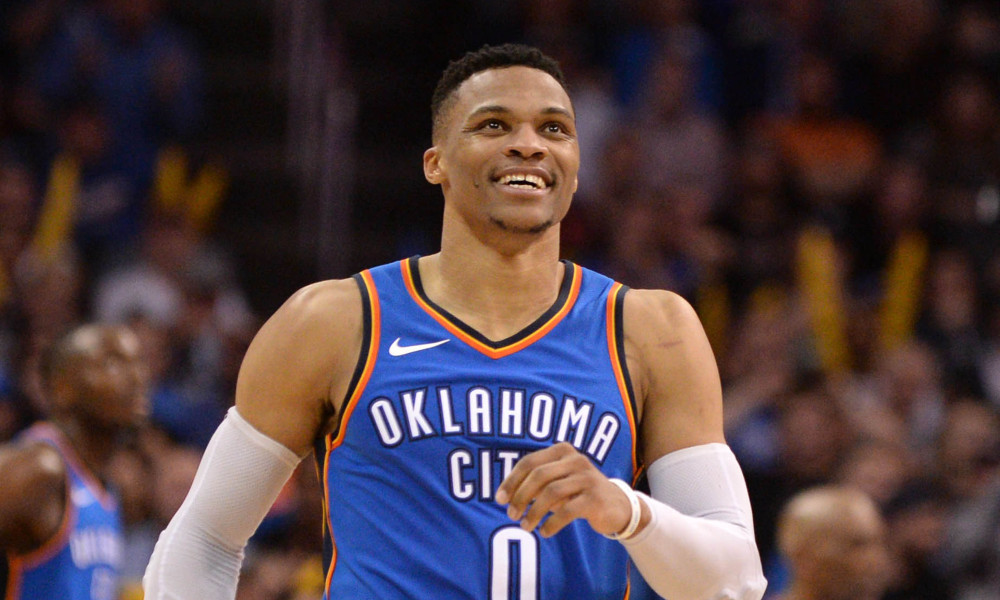 A deal involving Miami Heat and former NBA MVP Russell Westbrook seems to be coming to a head.

According to a Wednesday report, Oklahoma City Thunder general manager Sam Presti is currently working on sending Westbrook to Miami, as the Heat are his preferred destination.

This is huge news for the Heat, and could potentially indicate that the Thunder would be willing to take a less-than-ideal return for Westbrook.

This morning, it was reported that the Heat are reluctant to part ways with both Bam Adebayo or rookie Tyler Herro.

With that knowledge, it is likely that players involved in any deal could include veterans such as Goran Dragic, Kelly Olynyk, Dion Waiters and James Johnson.

The reason why these veterans are likely pieces for any trade involving the Thunder is because all four players either have expiring or near-expiring deals.

The Thunder’s primary objective in terms of trading Westbrook is not only to build assets for what has become a clear rebuild following the trade of All-Star Paul George, but also to get under the luxury tax.

If the Heat are able to get this deal done to pair Westbrook with current star Jimmy Butler, as well as hold onto their talented young core, they would once again be considered a major force in the Eastern Conference and beyond.