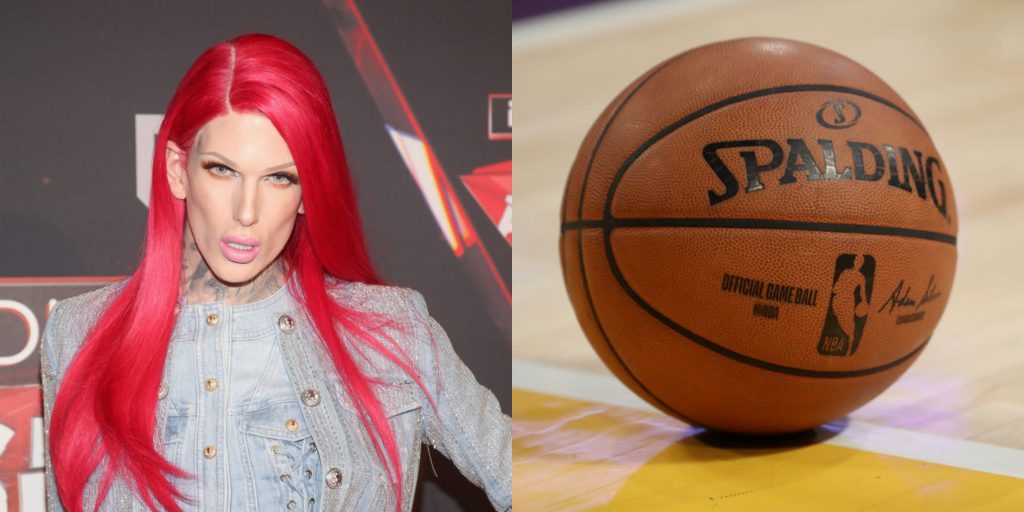 On Monday, makeup artist and beauty influencer Jeffree Star made a surprising revelation while responding to a comment on Twitter.

A Twitter user posted a screenshot of a Google search of Star, which showed the artist listed at 6-foot-1.

The tweeter also took a shot at Star’s sexual orientation while suggesting that Star should have been a basketball player.

There are currently three NBA players in my DM‘s right now, but thank you for the concern ❤️

Star’s bombshell reply got a lot of responses from people who wanted to find out who the NBA players are. However, he didn’t name anyone, leaving people to make their own guesses.

After an unsuccessful music career, Star founded his own makeup brand in 2014.

He rose to fame promoting his brand on YouTube and has acquired over 15 million subscribers. He has a net worth of $200 million.