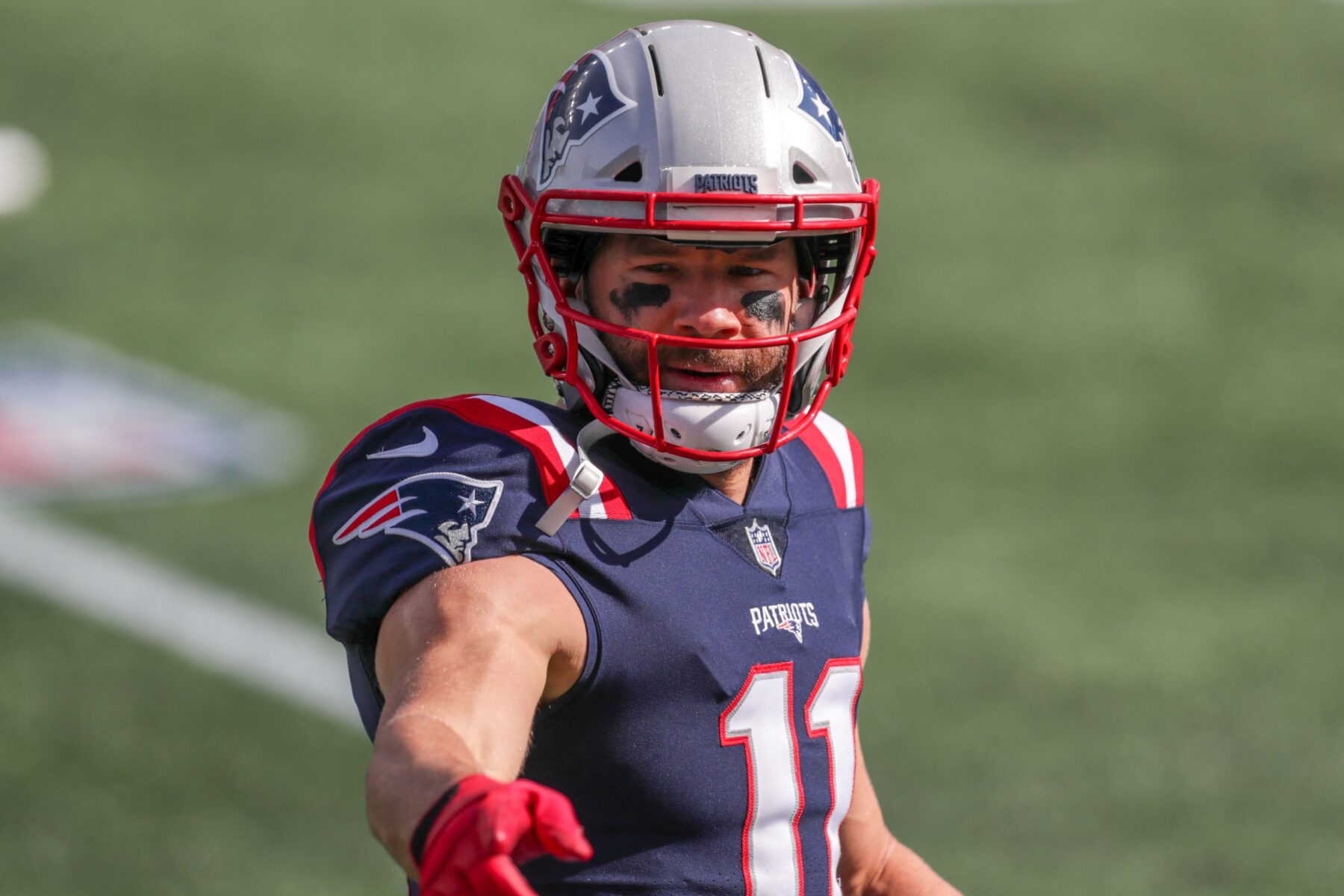 That’s because a video clip of Leonard went viral on Tuesday, which showed him using an anti-Semitic slur while playing the video game “Call of Duty: Warzone.”

The video was met with great backlash online as many claimed that Leonard knew exactly what he was saying.

Edelman, who has Jewish family roots, described Leonard’s slur as “casual ignorance” rather than pure “hate.”

He even offered to have a sit-down Shabbat dinner with Leonard in Miami.

The Heat are not likely to keep Leonard with the team for the foreseeable future as he is away from the team indefinitely and has a team option for next season.