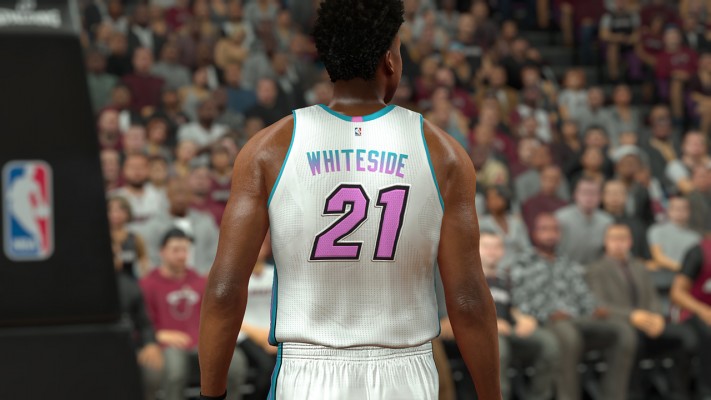 So far, the NBA’s uniform partnership with Nike has rendered no dramatic changes for the Miami Heat‘s look, but according to graphic designer Conrad Burry, that’s all about to change.

The Heat have already unveiled their “Association,” “Icon,” and “Statement” jerseys, and were even one of the few NBA teams to reveal their “Classic Edition” uniforms. There is another kit, however, that has yet to be unveiled. Burry used the information he has obtained on the several NBA teams’ “City Edition” uniforms to design some truly exciting mockups, with the Heat’s uniform perhaps being the most exciting of all. 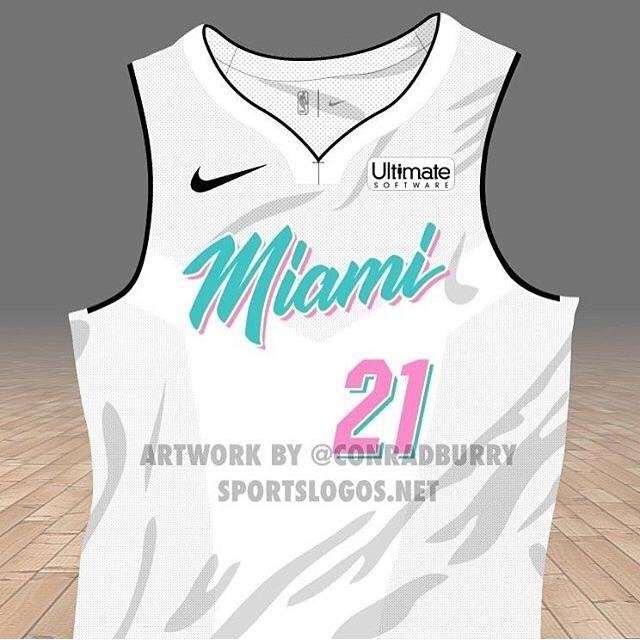 Before revealing his mockups, Burry did warn that his uniform renderings may not be 100 percent accurate, but considering the fact that his mockups of the NBA’s alternate uniforms were spot on, this is likely the closest to the real thing that we’re going to get until the “City Edition” uniform’s official unveiling.

“Via details I have learned, and descriptions of many of the City Edition uniforms, I was able to create rough mockups of the to-be-released uniforms,” Burry wrote via sportslogos.net. “This post will focus on the first eleven of these teams, there will be subsequent posts with more mockups to come.”

Burry broke down the information he was given that helped him reach the designs. While he asserted that several are completely accurate, he did admit that there may be some differences between his mockup and the Heat’s actual “City Edition” uniform:

Fans have long clamored for a pink and teal “Miami Vice” style jersey. Owner Micky Arison even accepted fan-made mockups back in 2015. With the “City Edition” uniform, it looks like those fans have finally gotten their wish.
[xyz-ihs snippet=”HN-300×250-TextnImage”]