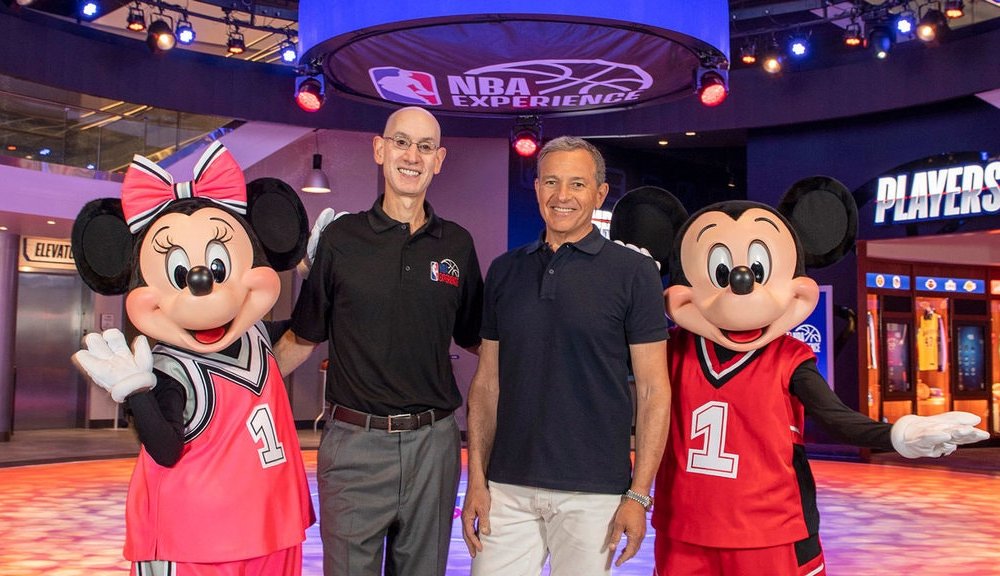 A potentially disastrous development in the NBA’s effort to resume the 2019-20 season has arisen due to the Florida Department of Health issuing an advisory about limiting gatherings of more than 50 people due to the coronavirus.

Inbox: The Florida Department of Health, in an advisory, "urges all individuals to refrain from participating in gatherings of more than 50 people." No reference to time frame. (Republican convention events are in two months)

The NBA had been targeting late July as the potential restart date, with players arriving in Orlando, Fla. a few weeks before that time to get prepared for the resumption

Having put extensive work into establishing safety protocols, the NBA had already made plans to play the games without fans to reduce the risk of spreading the virus. Trying to now adjust to a more limited amount of people could aggravate an already delicate situation.

Some players had already expressed reservations about playing because of the health concerns involved, while others feel uncomfortable playing during a time of racial unrest.

Yet, many players, including Miami Heat big man Bam Adebayo, are simply eager to get back on the court after having watched the season abruptly stopped on March 11.

The Heat were poised to get back into the postseason when play was stopped, having compiled a 41-24 record, fourth-best in the Eastern Conference.

The unique nature of this year’s postseason setup makes it impossible to gauge who may or may not have the best chance to win the NBA title. One of the chief benefits that comes in the postseason is usually home-court advantage, an asset that’s been negated under the revamped setup.

While the NBA will likely find a way to work within the framework of the advisory, it’s just the latest roadblock in what’s been an incredibly difficult season.