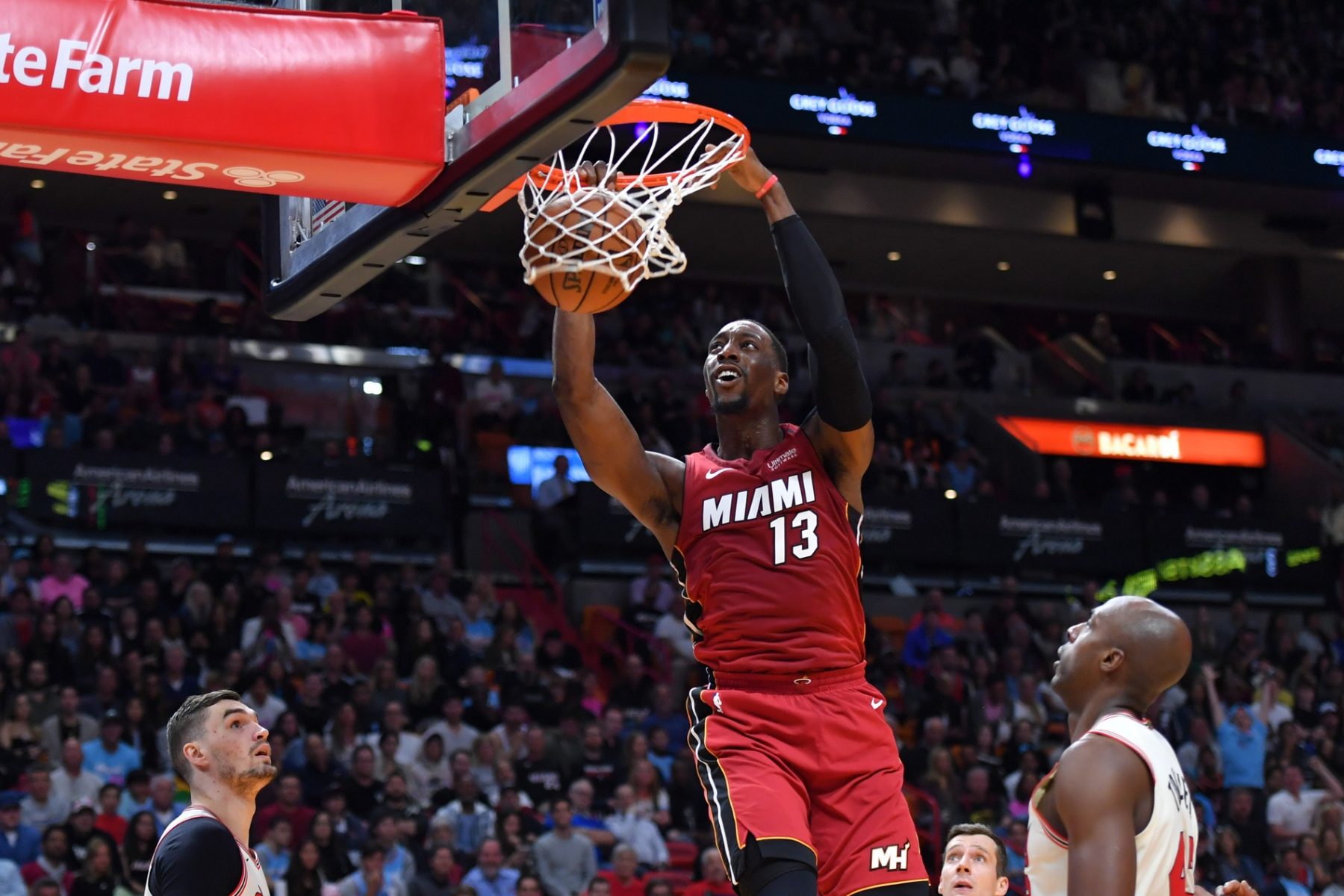 Miami Heat big man Bam Adebayo believes that life inside the NBA’s bubble in Orlando, Fla. will be easier than life has been without basketball.

Adebayo, his Heat teammates and all NBA players saw the 2019-20 season abruptly put on hold on March 11 because of the coronavirus pandemic. The contagious and deadly nature of the virus made carrying out the rest of the season as originally planned incredibly risky.

Luckily, the league has found a way to resume the season under extreme circumstances. Adebayo is clearly grateful for that fact.

The NBA has carefully crafted its impending return to the court.

Multiple comprehensive guides have been crafted to help those headed to the NBA’s bubble learn about the rules and restrictions they will face during their stay.

The scheduling of the remainder of the regular season and the playoffs is such that games will extend into October for the two teams that ultimately reach the 2020 NBA Finals.

In order to limit the risk of players contracting the virus, tight restrictions will be in place, which severely limit off-the-court activities that players might otherwise engage in during the season.

Yet, it’s clear that Adebayo is prepared to make those sacrifices during what he hopes will be a lengthy postseason run for the Heat.

At the time play was suspended, the Heat had a 41-24 record and the 22-year-old Adebayo was having the best season of his three-year NBA career.

The improved level of play and enthusiasm that Adebayo is bringing back to the court offer hope that the Heat will be able to reach their first NBA Finals in six years.