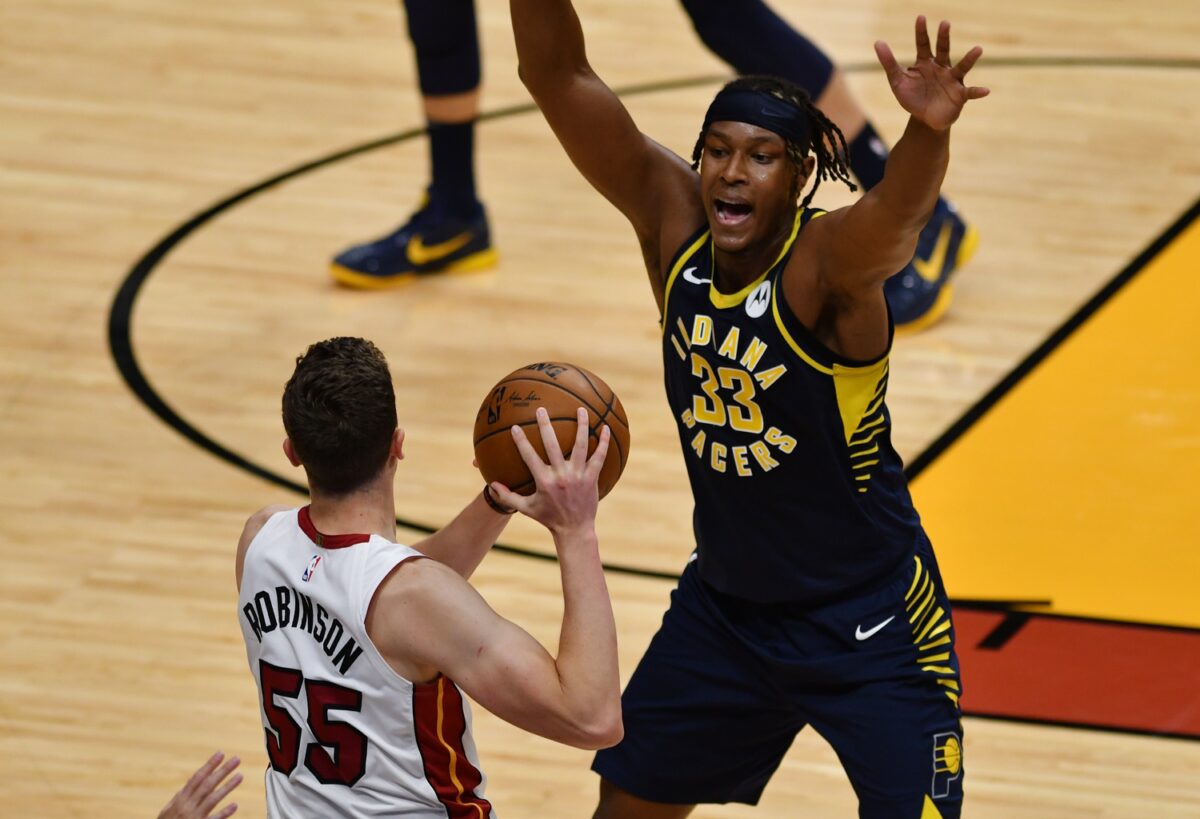 On Sunday, the Miami Heat suffered a frustrating loss to the struggling Indiana Pacers, 109-106.

Pacers center Myles Turner celebrated the win on social media at the expense of Tyler Herro and Bam Adebayo. 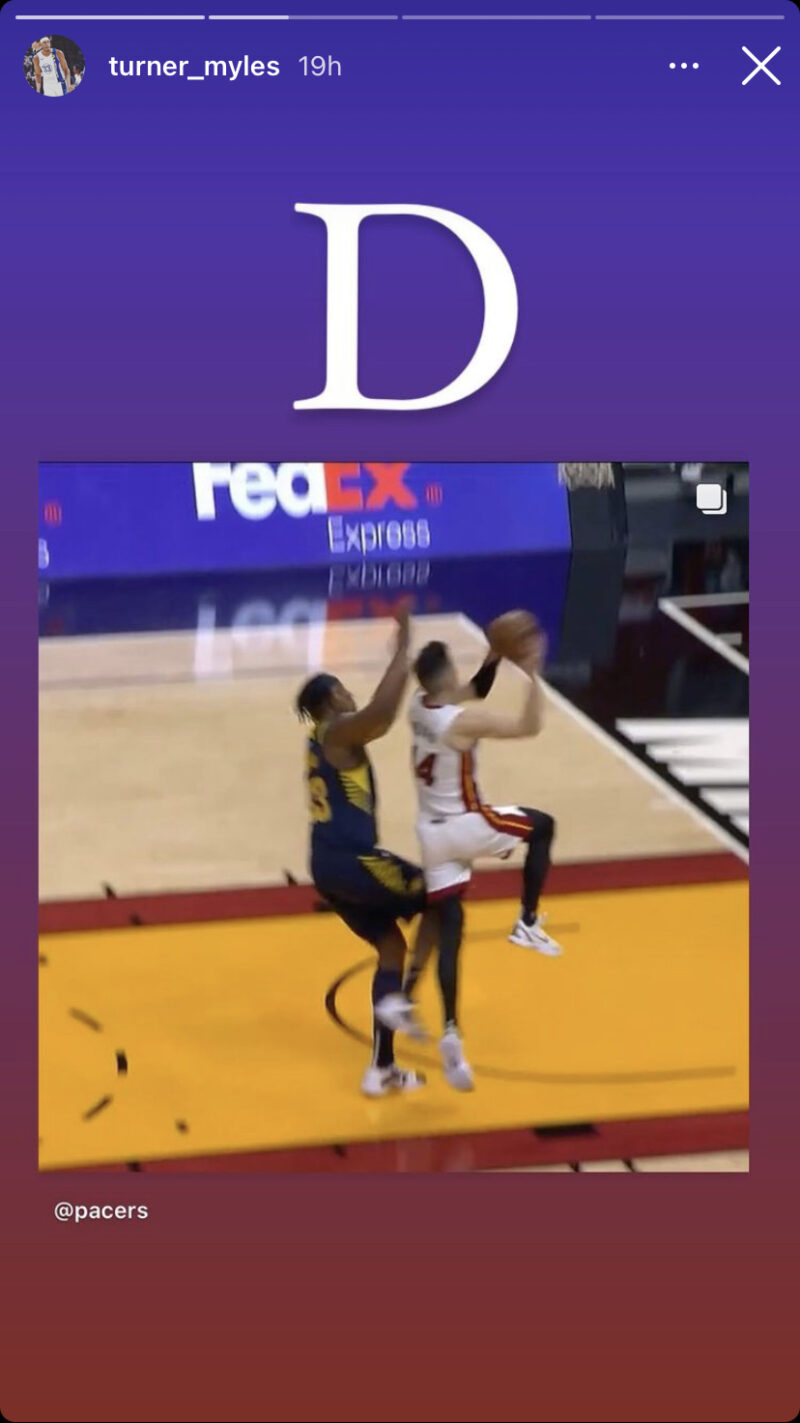 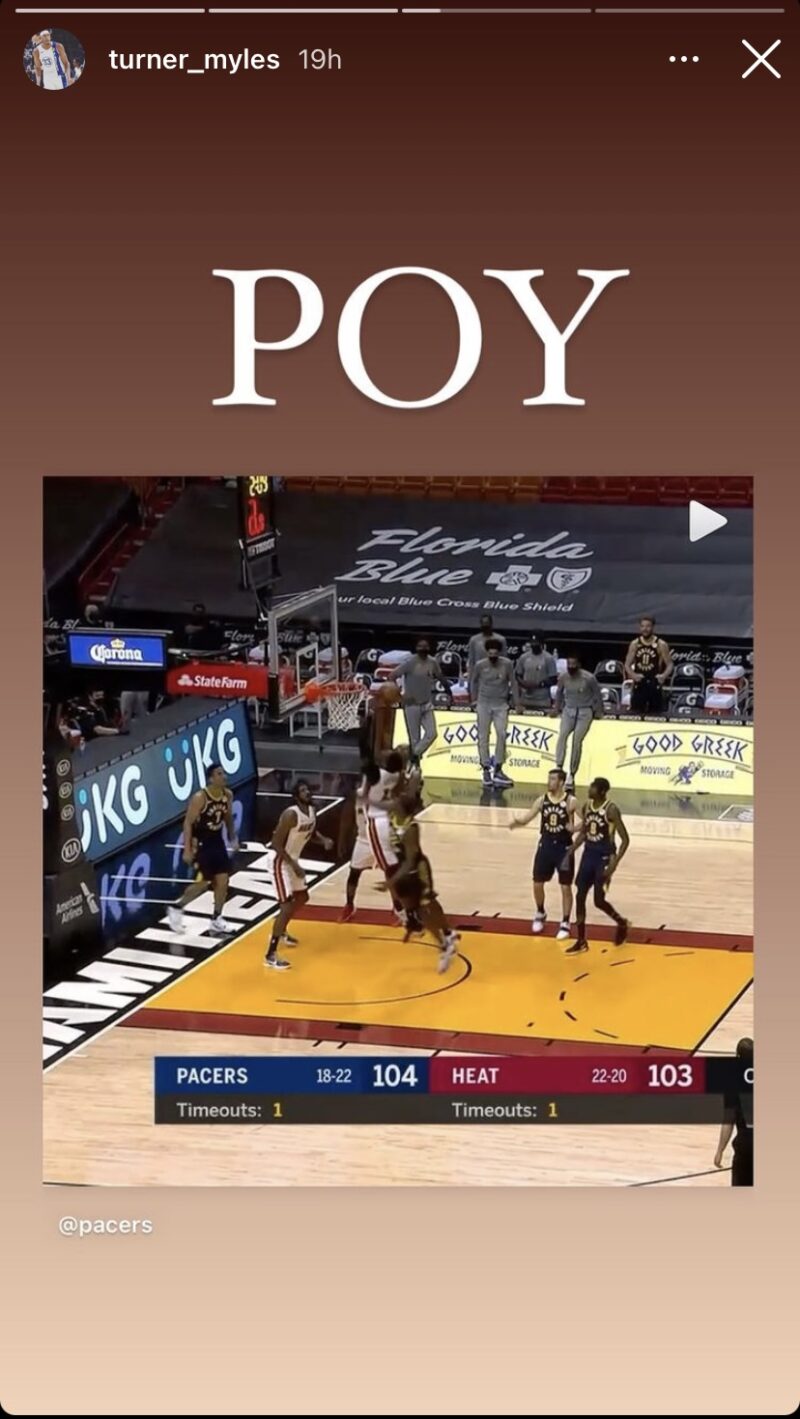 It was an ugly game, as the Heat barely managed to shoot over 40 percent from the field and struggled mightily from 3-point range.

The 3-point shot, which was a huge weapon for Miami last season, has been largely nonexistent this season.

Adebayo had a great game, as he put up 29 points and 10 rebounds while shooting 11-of-21 from the field.

Herro, meanwhile, had a horrible game as he converted just 4-of-16 shots and missed all seven of his 3-point attempts.

The Heat are still in fifth place in the Eastern Conference, but the race for seeds four through 10 are very tight, and each loss to an inferior team could hurt the Heat down the line.