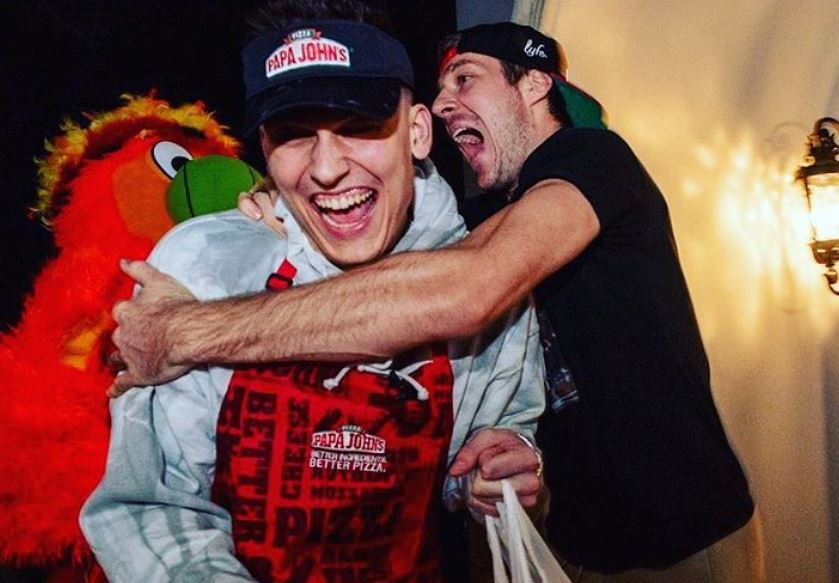 The Miami Heat are on the verge of advancing to the NBA Finals. One win separates this inspired squad from moving on with a lot of its success directly attributed to the play of rookie guard Tyler Herro.

The University of Kentucky product is coming off an incredible performance in which he led the Heat to victory over the Boston Celtics with a career-high 37 points. The 20-year-old is playing like a seasoned veteran with no fear and the respect and admiration of his teammates like Goran Dragic.

The rookie guard has received high praise on seemingly a daily basis as he has become one of the hottest players in the NBA bubble. Even Heat legend Dwyane Wade felt compelled to comment on Herro’s success as he believes the rookie is the real deal.

Herro is averaging 16.5 points, 5.7 rebounds and 3.9 assists per game during the playoffs. He’s shooting a solid 37.8 percent from beyond the arc while gaining the trust of his teammates and coaching staff to have the green light in any situation on the floor.

On Friday night, the Heat will attempt to put the Celtics away in Game 5. Miami has a commanding 3-1 lead in the series and all the momentum with Boston having no answer for this squad that has flourished being the underdog in the bubble.