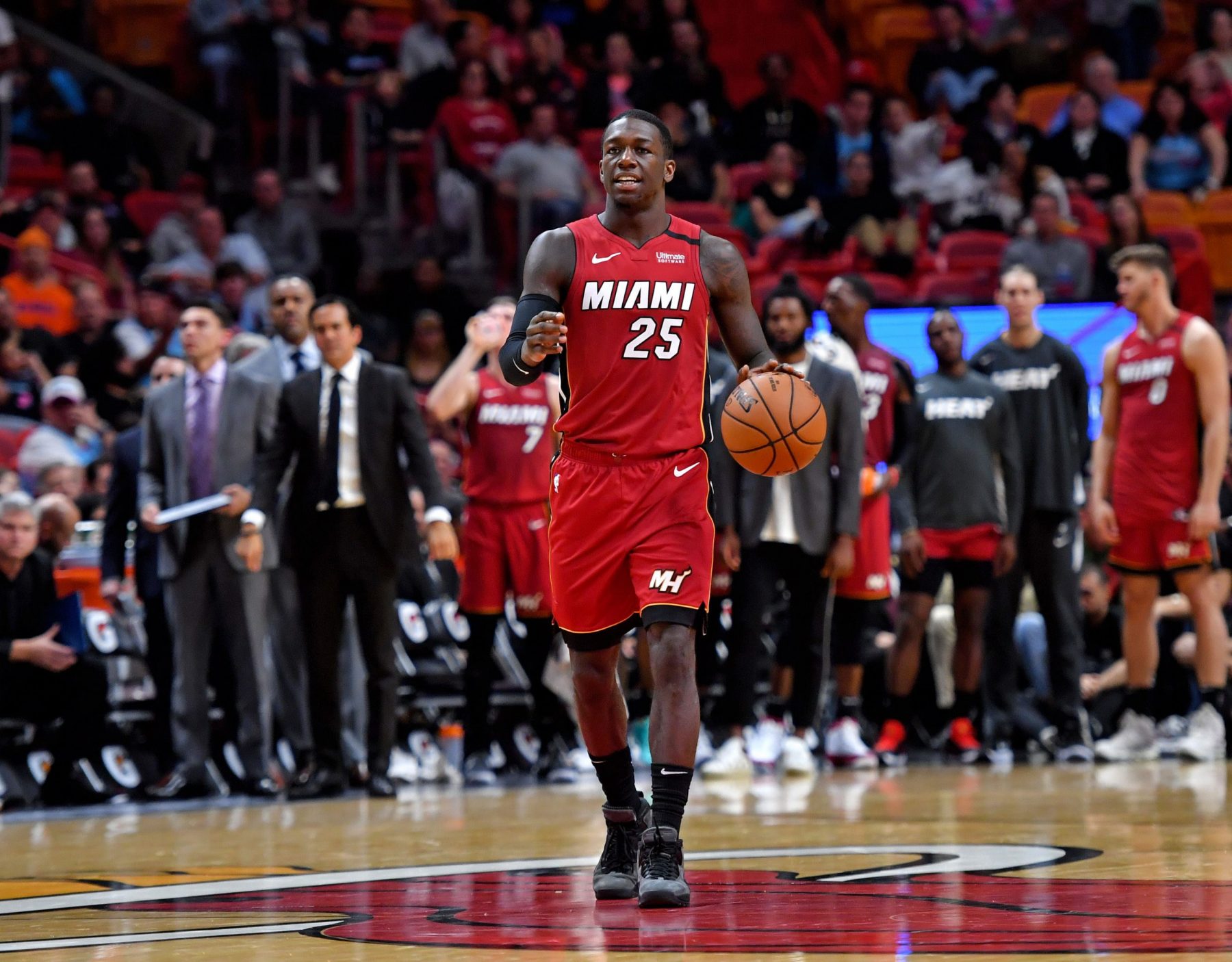 On Saturday, Miami Heat rising star Kendrick Nunn revealed who he believes are the top five NBA players to come out of Chicago.

Wade and Hardaway made strong impacts in Miami during their playing days. As a matter of fact, both guards’ jerseys have been retired by the Heat.

For a long time, Thomas was regarded as the best player to come out of Chicago. After all, the former Detroit Pistons superstar was a two-time champion, NBA Finals MVP and 12-time All-Star.

However, he humbly declared that Wade was the greatest player to come out of Chicago last year. Wade went to five NBA Finals, won three championships and became the Heat’s all-time leader in scoring during his time in the league.

As for Nunn, the rookie has burgeoned into a core piece on the Heat. The 24-year-old is putting up 15.6 points, 3.4 assists and 2.7 rebounds per game this season.

While Nunn is currently not on the same echelon as the prolific players he listed, the guard is certainly on his way there.