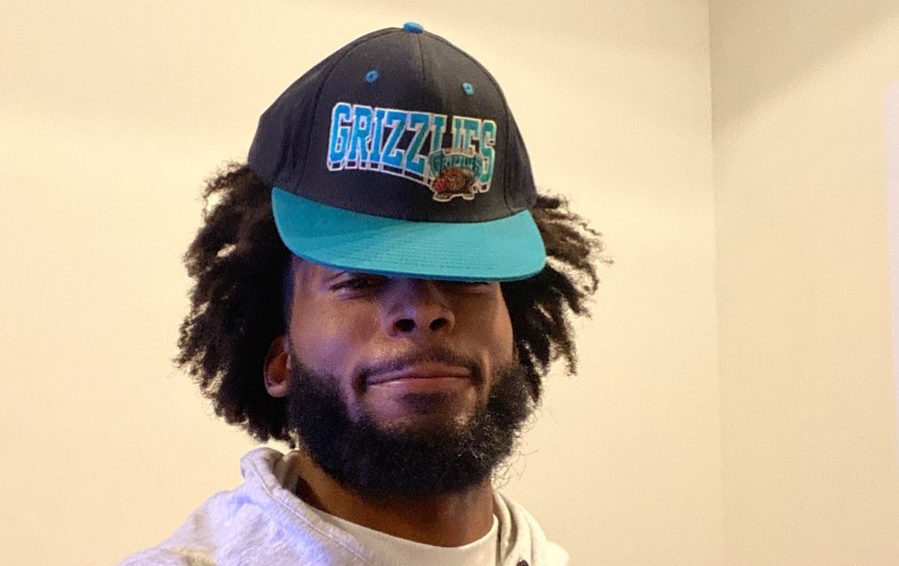 News broke Wednesday night that Miami Heat swingman Justise Winslow was being sent to the Memphis Grizzlies as part of the trade for Andre Iguodala.

Winslow gave his first reaction to the news on Twitter, replying to Heat legend Dwyane Wade’s thoughts on the deal.

The 23-year-old was also clearly excited to join Tyus Jones and Grayson Allen in Memphis.

Winslow played with Jones and Allen at Duke University, winning a national championship in his sole collegiate season.

He then went on Instagram to show his enthusiasm for a new start in Memphis.

LET’S GET IT @memgrizz #DontPokeTheBear

Winslow had spent his entire NBA career with the Heat after being selected by the team with the 10th overall pick in the 2015 NBA Draft.