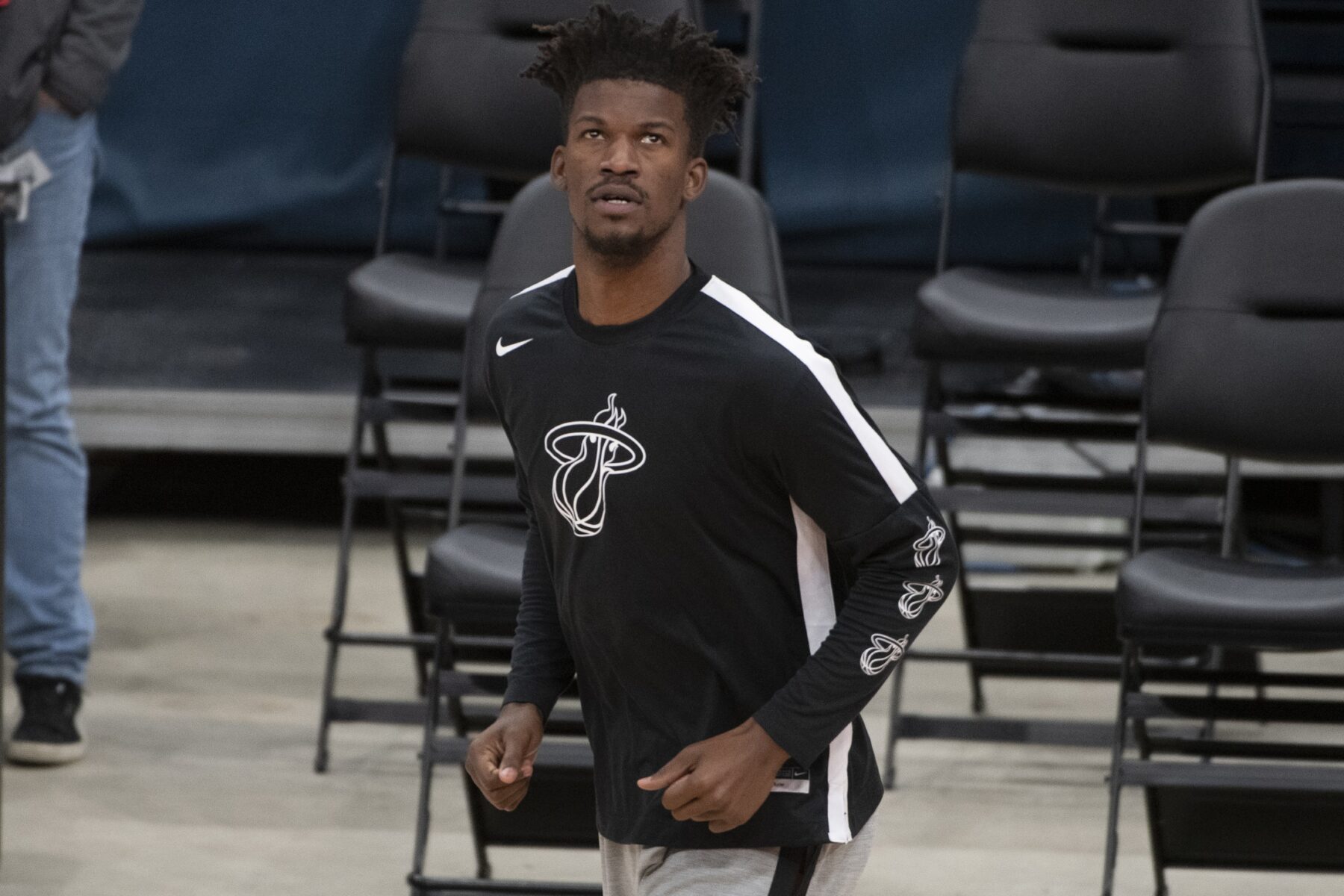 Miami Heat star Jimmy Butler took some time to touch on the reported trade that will send Derrick Rose to the New York Knicks.

The Heat defeated the Knicks on Sunday, and Butler talked about how his former coach Tom Thibodeau is bringing some familiar faces to New York.

"Thibs getting the band back together."

Butler, who played with Rose in Chicago when Thibodeau was the head coach, clearly knows that Thibodeau has an affinity for his former players.

Thibodeau was a big reason that Butler was brought into Minnesota, and he also brought Rose and current Knicks big man Taj Gibson to the Timberwolves during his tenure there.

The Bulls had some success under Thibodeau, and Rose was the league’s MVP in one of the seasons.

However, injuries to Rose and an aging core led to the team breaking up.

Still, Thibodeau clearly appreciates his former players, and he now will have Rose and Gibson on the same roster once again.