James Johnson Details How He Got Out of Miami Heat Doghouse 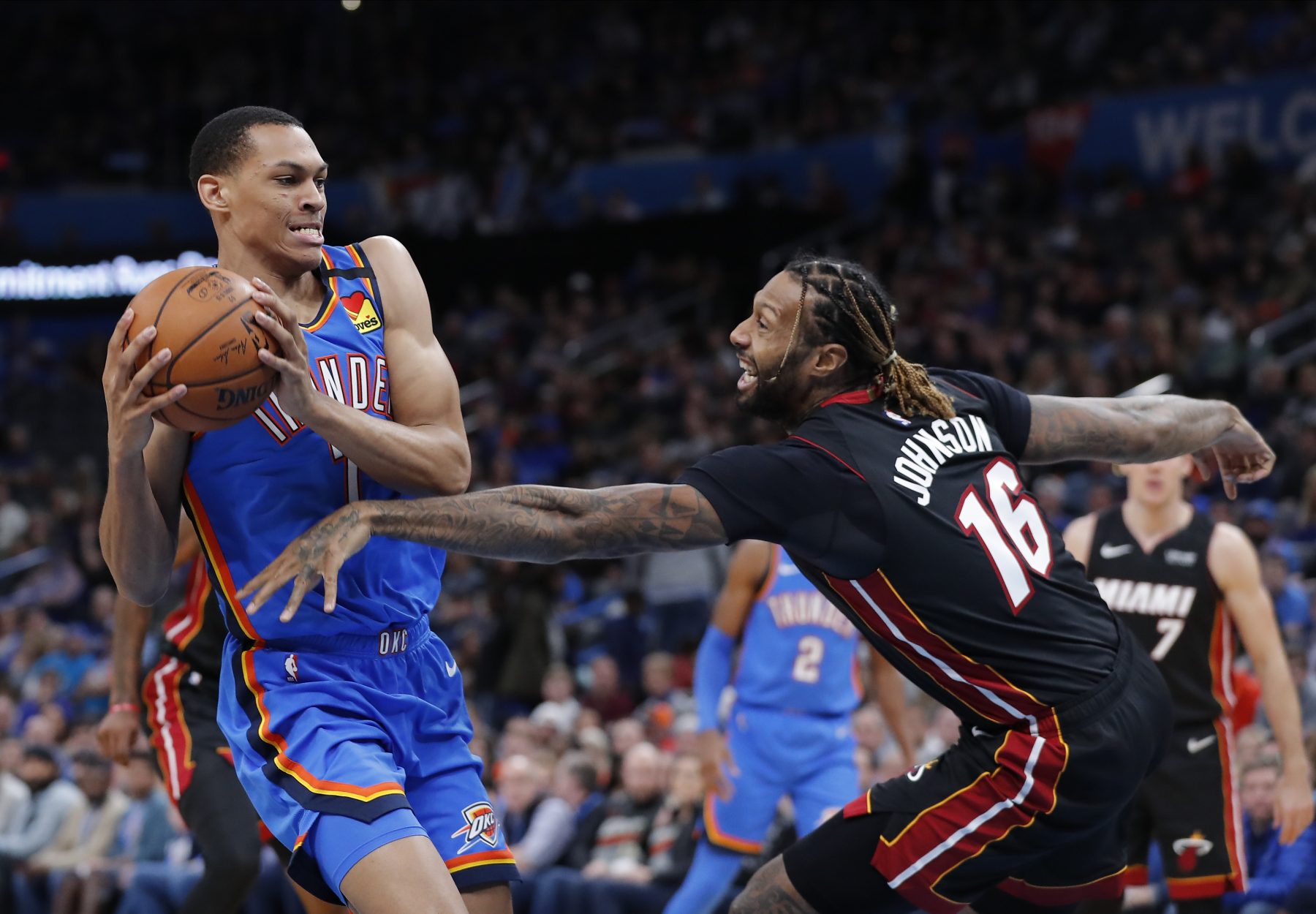 Johnson finished the game with 22 points, six rebounds, three assists and two blocks. He shot 9-of-11 from the field and went 4-of-5 from beyond the arc.

Earlier this season, that kind of impact coming from Johnson would have seemed highly unlikely.

That’s because Johnson started the season deep in the team’s doghouse due to not meeting the team’s stringent fitness and conditioning requirements.

He’s managed to fight his way out, however, and seems poised to have a major impact for the Heat in the second half of the season.

“I didn’t blame anybody else,” he said of his start to the season. “Like I said, I have the utmost respect for Coach Spo and he’s not going to put you in that position. If you’re in that position, than you probably did it to yourself.”

He also spoke about how he managed to remain positive as he watched his place in the Heat rotation all but disappear early in the season.

“I never let myself get in a bad place mentally,” he said by his locker. “I’m being honest. I was staying focused, doing my work I needed to do. I know it wasn’t their fault and you had to look in the mirror.

Earlier this season, it seemed likely that Johnson could be traded out of Miami.

Now, it’s quite possible that he will manage to fully reclaim his Swiss Army knife role on the Heat.

That fact could go far in helping Miami recover from recent defensive issues that have resulted in a number of disappointing losses.