Hassan Whiteside May Have Subtly Thrown Shade at Dwyane Wade 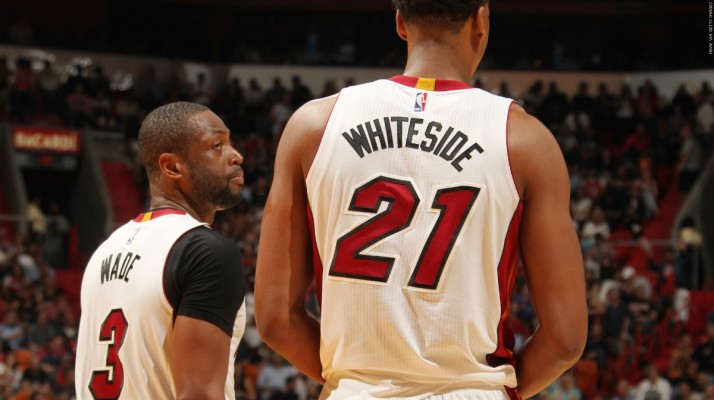 Whether the Miami Heat admit it or not, we all know deep down that superstar Dwyane Wade did not end his latest tenure with the Heat on good terms with upper management.

Wade left a team that he had played 13 years for due to a couple of million dollars being left off the table and thereby effectively dismantled the Heat’s offseason.

One big-name player, who stuck around however, was none other than Heat center Hassan Whiteside.

Whiteside openly acknowledged his own loyalty on Saturday morning via Instagram, but also may have sent a subtle message to his former teammate.