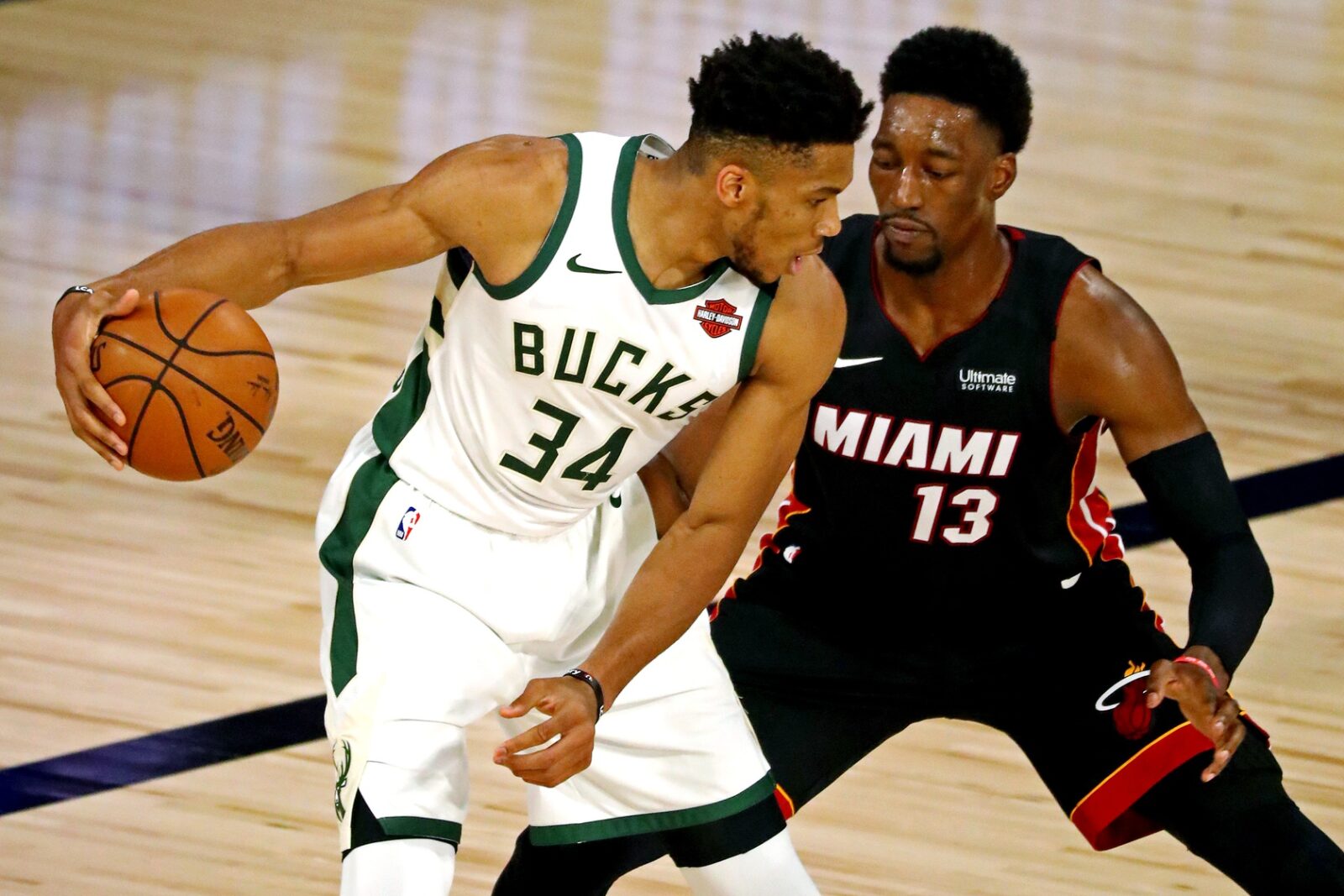 Tennis star Nick Kyrgios recently made headlines when he revealed that Milwaukee Bucks superstar Giannis Antetokounmpo had a “massive smile on his face” when asked about his intentions of possibly joining the Miami Heat.

"I just asked him straight away if he was going to go join Miami, and then he had a massive smile on his face."

Now, it appears that Antetokounmpo has addressed those rumors, as he went at Kyrgios for stirring the pot via social media.

Why do you always have to start something?!! 😂😂😂 @NickKyrgios

Antetokounmpo’s response isn’t much, but it likely means what he said was in jest.

However, it has been rumored for a while now that both the Heat and Antetokounmpo have mutual interest in each other. It has even been reported that Antetokounmpo is ready to sign a long-term deal in Miami.

The two-time MVP averaged 29.5 points, 13.6 rebounds and 5.6 assists per game last season, but his Bucks were bounced in the second round of the playoffs by none other than the Heat.

Despite what Antetokounmpo says, the Heat are prepared to go all in on the forward come 2021.