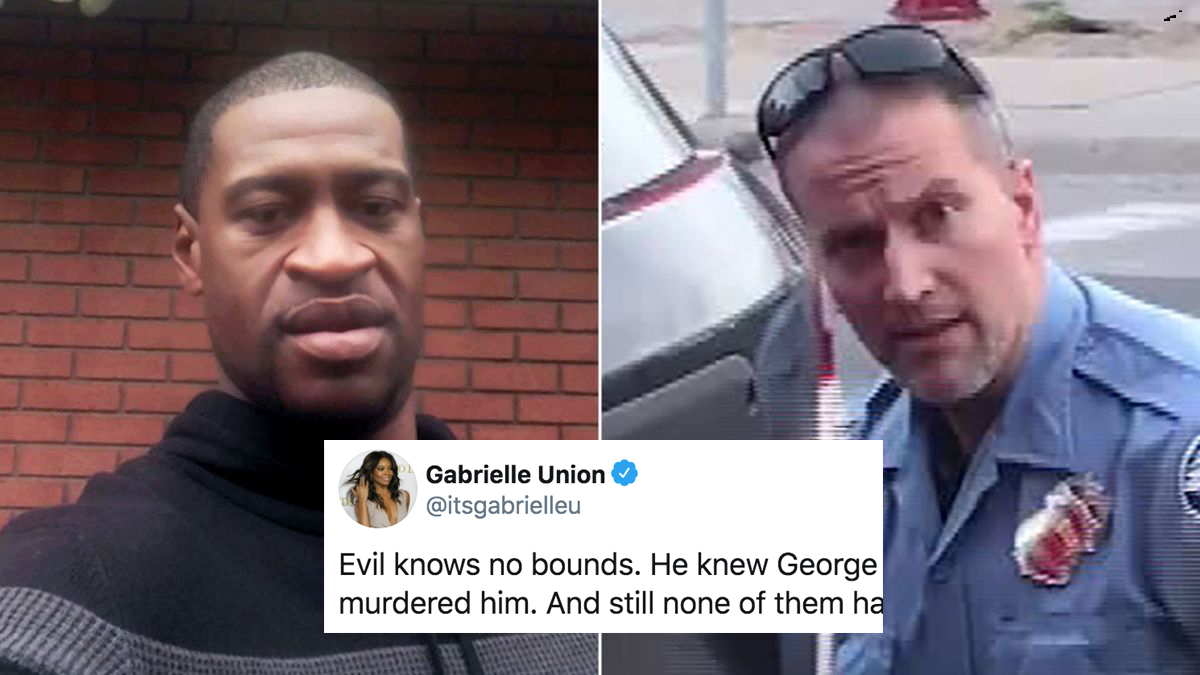 The entire NBA has rallied around the protesters in Minnesota who have taken to the streets to speak out against the police killing of George Floyd.

Miami Heat legend Dwyane Wade’s wife Gabrielle Union joined the cause on social media, when she issued a powerful and emotional statement.

Evil knows no bounds. He knew George Floyd and slowly murdered him. And still none of them have been charged. https://t.co/xULX5jsb5A

At the time of the tweet, former police officer Derek Chauvin had not been charged with any crime despite clear video footage depicting him with his knee pinning Floyd’s neck, which later resulted in death.

On Friday afternoon, Chauvin was officially arrested and charged with third-degree murder and manslaughter.

Union is not the only member of the Heat family to speak out about the violence. Wade issued a powerful response on Wednesday, as did a number of other current and former Heat stars.

Hopefully, those who are responsible for Floyd’s death will be brought to justice and serve the time behind bars that they so clearly deserve.

Until then, people must find a way to hold onto the hope that one day the hate that Union referred to will dissipate, leading to a safer and more peaceful society.