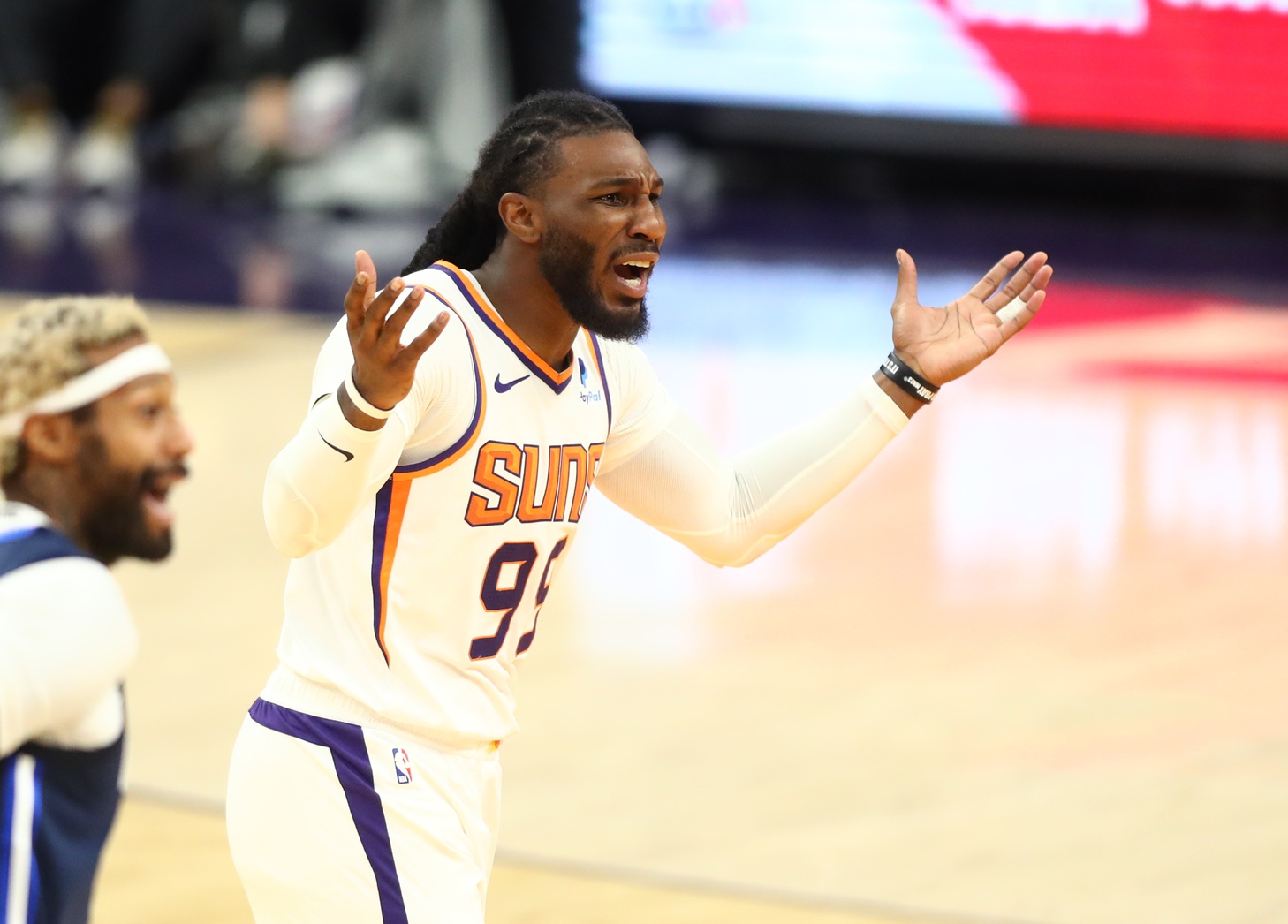 Former Miami Heat forward Jae Crowder has indicated on social media that he’s received death threats and fears that any effort to kill him would separate him from his daughter. 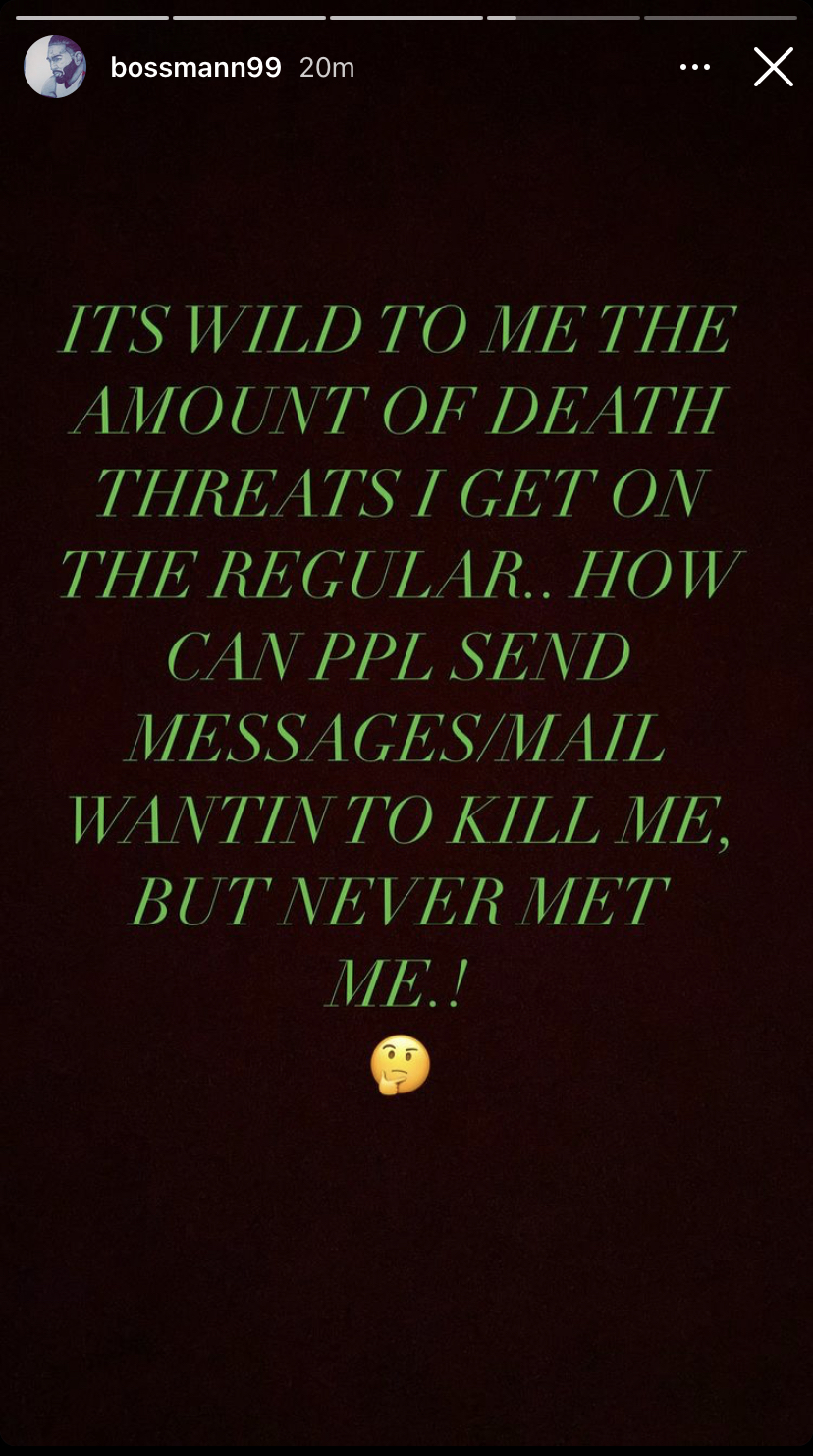 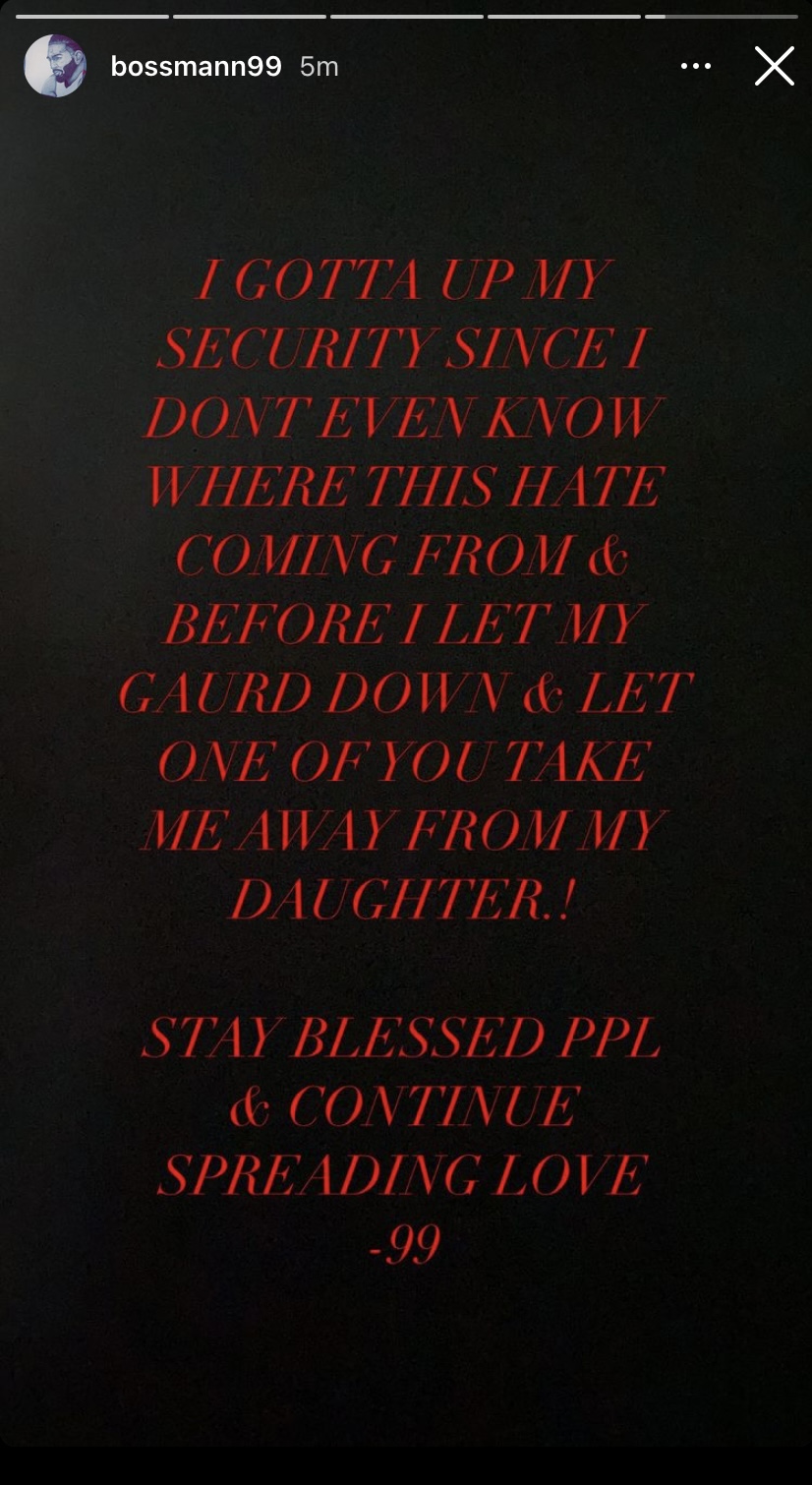 Crowder, who signed with the Phoenix Suns in November, doesn’t indicate the reason why someone would seek to kill him. However, he noted that the shocking threats will require him to be more vigilant.

Last February, Crowder was dealt to the Heat from the Memphis Grizzlies as part of the deal that brought Andre Iguodala to the Heat.

In the short period of time that Crowder was with the Heat, he provided solid on-court play. That increased level of performance made him a more viable free agent and led to a three-year contract with the Suns.

Whether or not Crowder’s decision to sign with the Suns is the basis for the death threats or whether the issue could be racially motivated is unknown.

Despite having to deal with the situation, the 30-year-old Crowder is performing at a high level for the Suns. He’s started 12 of the team’s 15 games and is averaging 10.3 points, 4.6 rebounds and 2.3 assists, helping the Suns to an 8-7 record