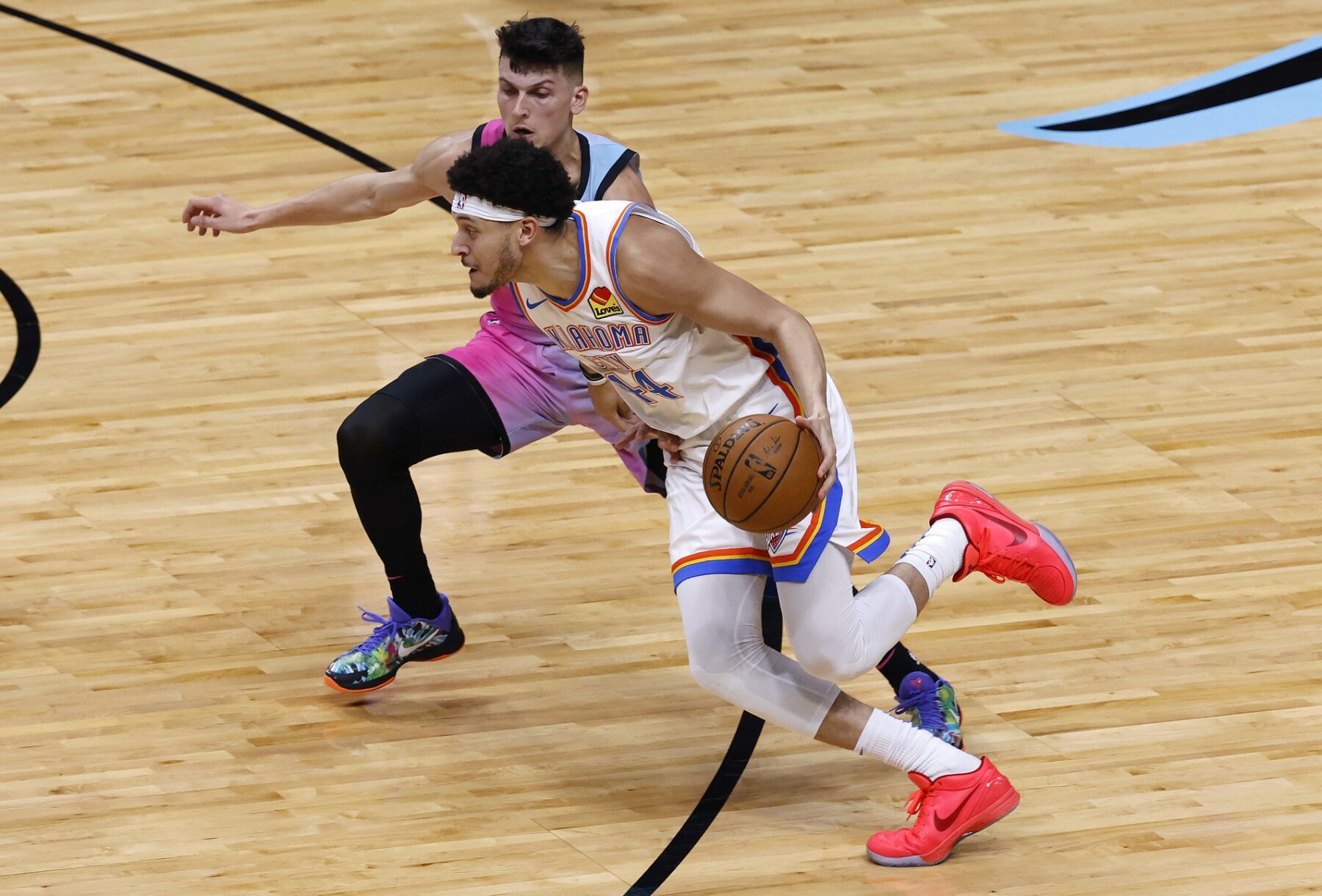 Ever since he entered the NBA in the fall of 2019, Miami Heat guard Tyler Herro has proven that he’s much more than just a spot-up shooter.

According to Heat head coach Erik Spoelstra, Herro’s newest weapon is his defense.

"We had him guard Brandon Ingram one game, Jayson Tatum another game, that's how far he's come."

Spoelstra isn’t the only man who believes in Herro’s abilities on the defensive end, as teammate Andre Iguodala has also sung Herro’s praises when it comes to defense.

One of the biggest reasons Miami drafted the University of Kentucky product in 2019 was his 3-point shooting prowess.

But as the 2019-20 season progressed, Herro started to show that he could also handle the ball, penetrate and set up teammates.

Although he has gotten off to a rough start this season, he scored a team-high 31 points in the Heat’s 128-124 win over the Washington Wizards on Saturday.

With a 4-4 record, Miami is currently in 10th place in the Eastern Conference, although it’s tied in winning percentage with each of the three teams ahead of it in the standings.

Unfortunately, it will have some tough games against the Boston Celtics, Philadelphia 76ers and Brooklyn Nets coming up in the next couple of weeks.