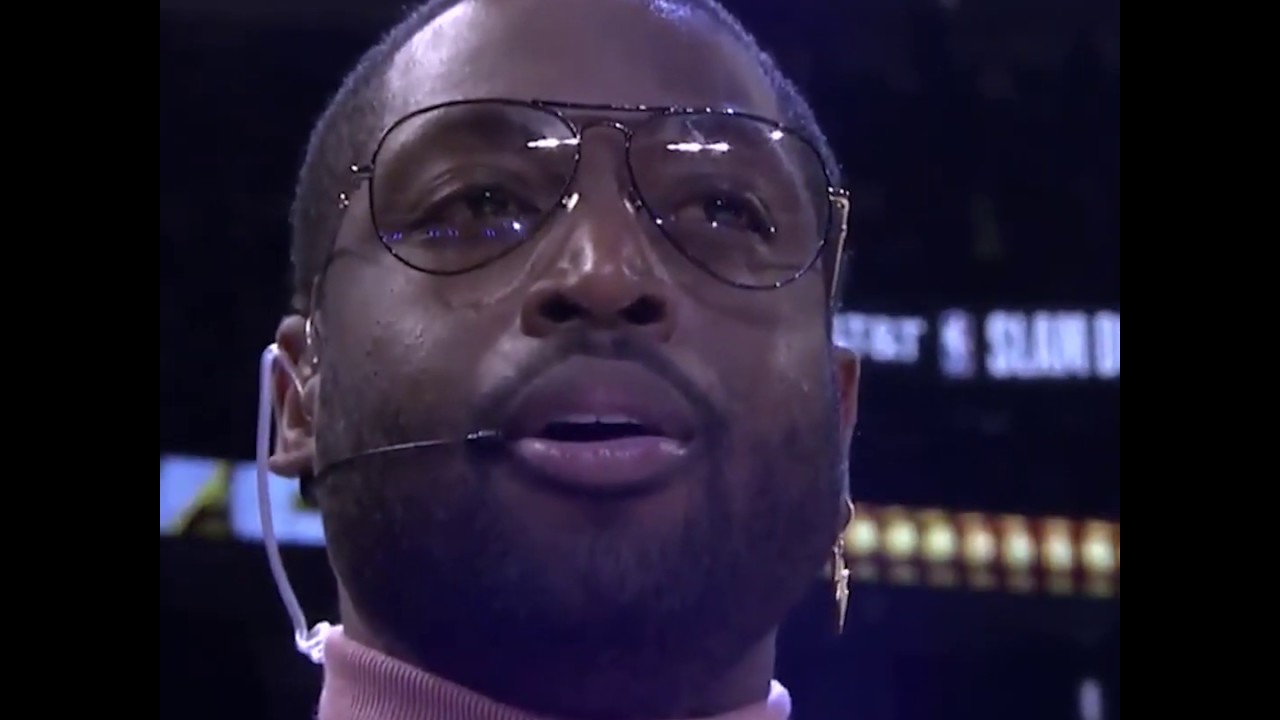 The opening night of the NBA bubble in Orlando, Fla. did not disappoint.

NBA legend Dwyane Wade couldn’t help but be in awe of what he witnessed. He even used his own meme that spawned from the 2020 NBA Dunk Contest, which he was a judge in and Miami Heat forward Derrick Jones Jr. controversially won.

Me watching both @nba games go down to the wire on the first night🙌🏾 pic.twitter.com/zB3XlA7JCE

The first match of the NBA restart saw the Utah Jazz eke out a 106-104 win over the New Orleans Pelicans. The Pelicans led for most of the match until Utah rallied in the fourth quarter.

A tense finish to the game would have probably been more exciting had Pelicans rookie Zion Williamson played down the stretch. Unfortunately, the first overall pick of the 2019 NBA Draft is still on a minutes restriction.

The second contest, a possible preview of the Western Conference Finals, was a nail-biter as well. The Los Angeles Lakers topped the Los Angeles Clippers 103-101.

Former Heat champion LeBron James made a putback layup with 12.8 seconds left to give the Lakers the lead. He then put the clamps on Kawhi Leonard and Paul George on the ensuing possession to ice the game.

Heat fans should be excited for Saturday as Miami will be playing for the first time in more than four months. The team will face off against the Denver Nuggets.