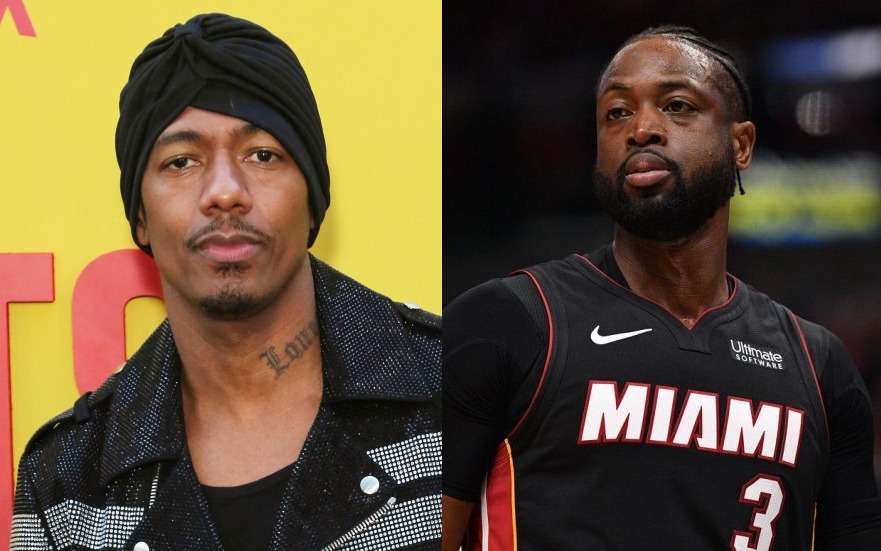 After tweeting out his support for Nick Cannon amidst some anti-Semitic comments that were made, Dwyane Wade finally spoke out publicly about the topic on Monday.

Wade tweeted out an explanation for his original support of Cannon, but Monday was the first time actually speaking about the topic.

Dwayne Wade deleted this tweet saying he was on the side of Nick Cannon’s anti-Semitic comments. pic.twitter.com/PgaEdnZp2L

I want to clarify my now deleted tweet. I was not supporting or condoning what Nick Cannon specifically said, but I had expressed my support of him owning the content and brand he helped create 🙏🏾

On Monday, Wade appeared on a TNT special called “The Arena,” where multiple athletes spoke out about different issues that have transpired in the United States recently.

"We live in this culture right now where it’s all about cancel. Everyone wants to cancel each other in this culture. How about we take this opportunity and we sit down and educate each other."

“What I have done this week is I have listened, and I hope that I’ve learned something,” Wade said. “I live by these words: To much is given, much is required. I’ve always lived by those words, and I have been given a lot. And with that, I’ve always tried to be a voice for love. And I’ve always fought against hate. Me and my family deal with some topics that are rooted in hate, and I’ve always been against hate.

After his comments, Cannon was fired by ViacomCBS as the producer for VH1’s comedy improvisation program “Wild ‘N Out.”

“We live in this culture right now where it’s all about cancel,” Wade continued. “Everyone wants to cancel each other’s culture. How about we take this opportunity and we sit down and educate each other? That’s what I got out of this week.

“If anybody felt that I was supporting hate speech, that’s not who I am. That’s not my character. But I will support another Black man, that in America get thrown away all the time. Nick Cannon has been an unbelievable role model for us.”

It seems like Wade has learned from the incident and is ready to move on.

If anything, the incident has created conversations that obviously needed to be had.