Dwyane Wade reacts to hilarious photo of him and Martha Stewart 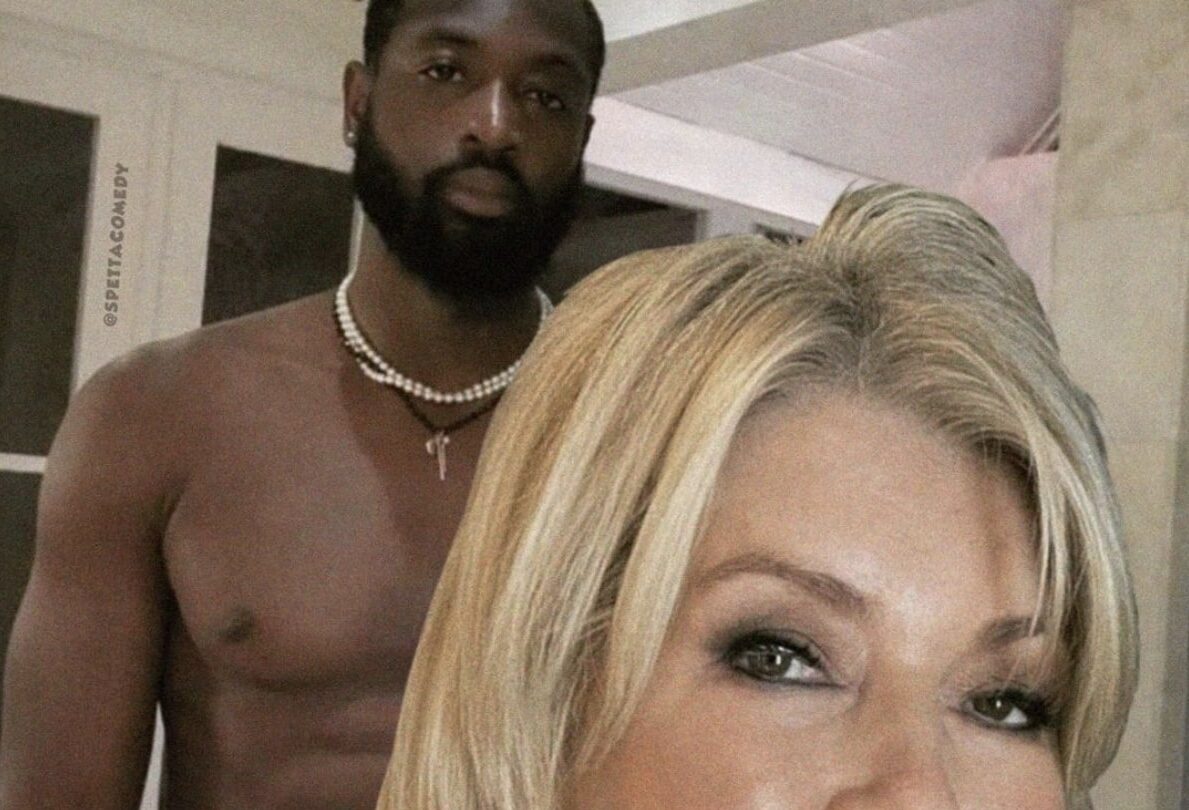 Through the magic of modern computer technology, many have created hilarious photographs and memes of various celebrities over the years.

One person recently created a picture of Martha Stewart and a nude Dwyane Wade.

It didn’t take long for the Miami Heat legend to react on social media. 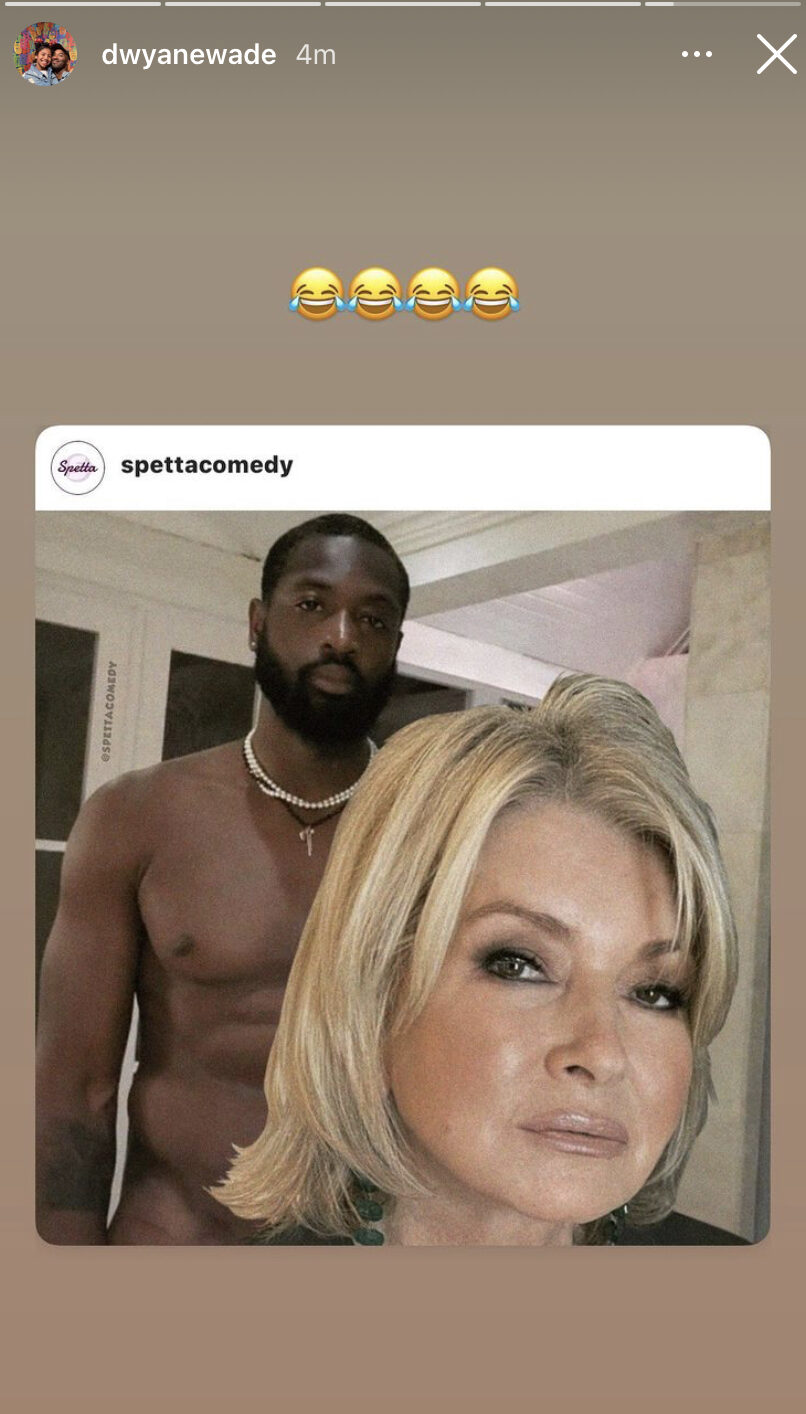 Stewart and Wade seem like a random and unlikely combo.

Stewart became a household name in the 1990s through her media empire and brand, which has been centered around home décor, recipes and other topics related to home economics.

She spent a brief stint in a federal prison in the 2000s after being convicted of charges related to insider trading. She has continued to build her brand after serving her sentence, and she has also gotten involved in some new business ventures as well.

The photo of Wade and Stewart is related to one that Wade himself posted of him and his wife Gabrielle Union for his 39th birthday just days ago.

Wade’s kids didn’t seem to like the photo, but Washington Wizards star Bradley Beal apparently got a kick out of it.