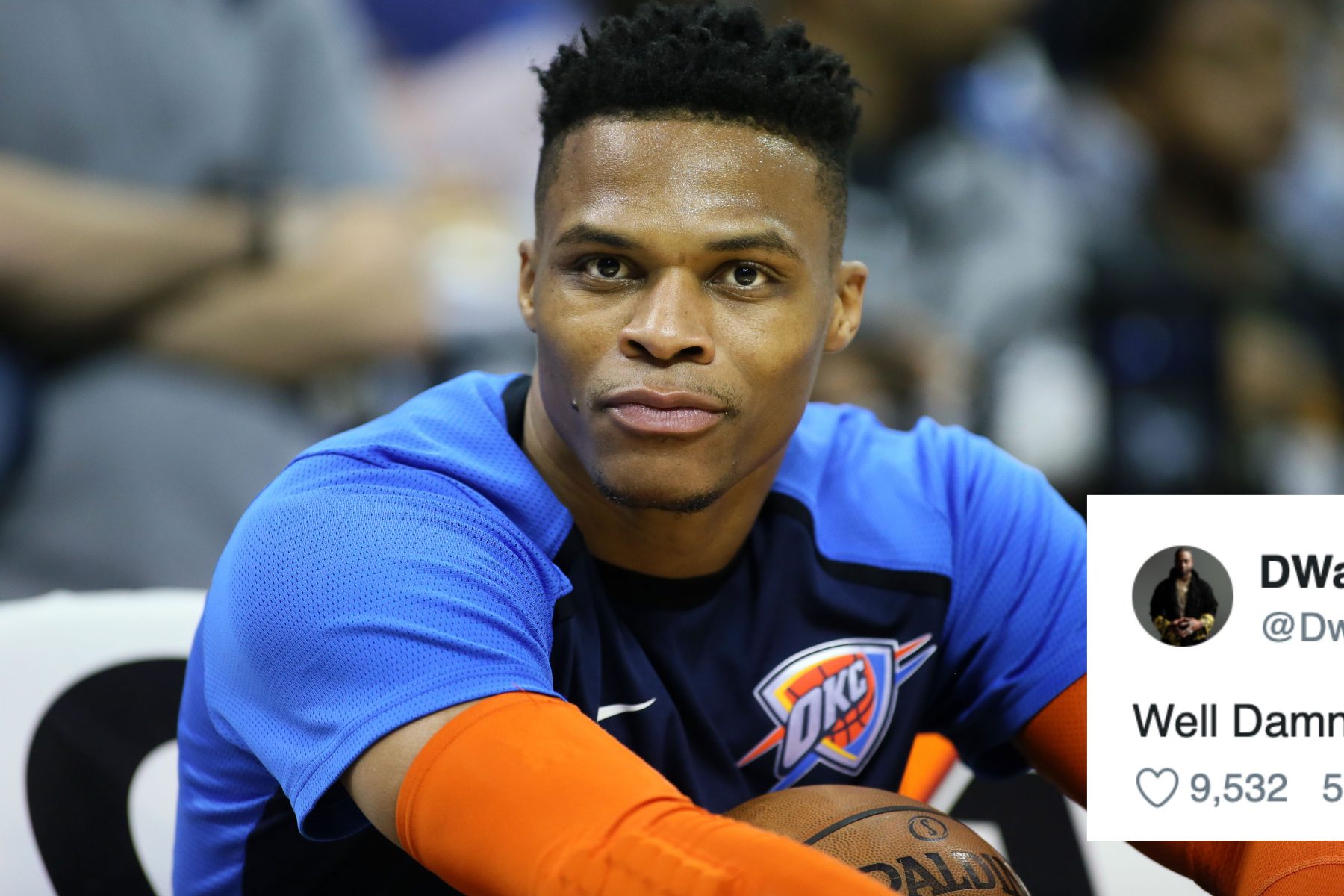 All signs were pointing to Russell Westbrook being traded to the Miami Heat. That was of course until the former MVP was actually shipped to the Houston Rockets.

Moments after the trade, former Heat star Dwyane Wade took to Twitter to express his relative surprise to the seemingly out-of-the-blue transaction.

Wade was reportedly instrumental in helping the Heat trade for Jimmy Butler earlier this offseason. Given that information, it is quite possible that he was also trying to help facilitate a Westbrook trade to Miami in anyway he could.

According to reports from earlier today, it seems that the Heat and Oklahoma City Thunder simply could not agree to terms on a deal for Westbrook.

Now, it seems that the Heat may shift their gaze and try to acquire the other star point guard who was part of the Westbrook deal in Chris Paul.