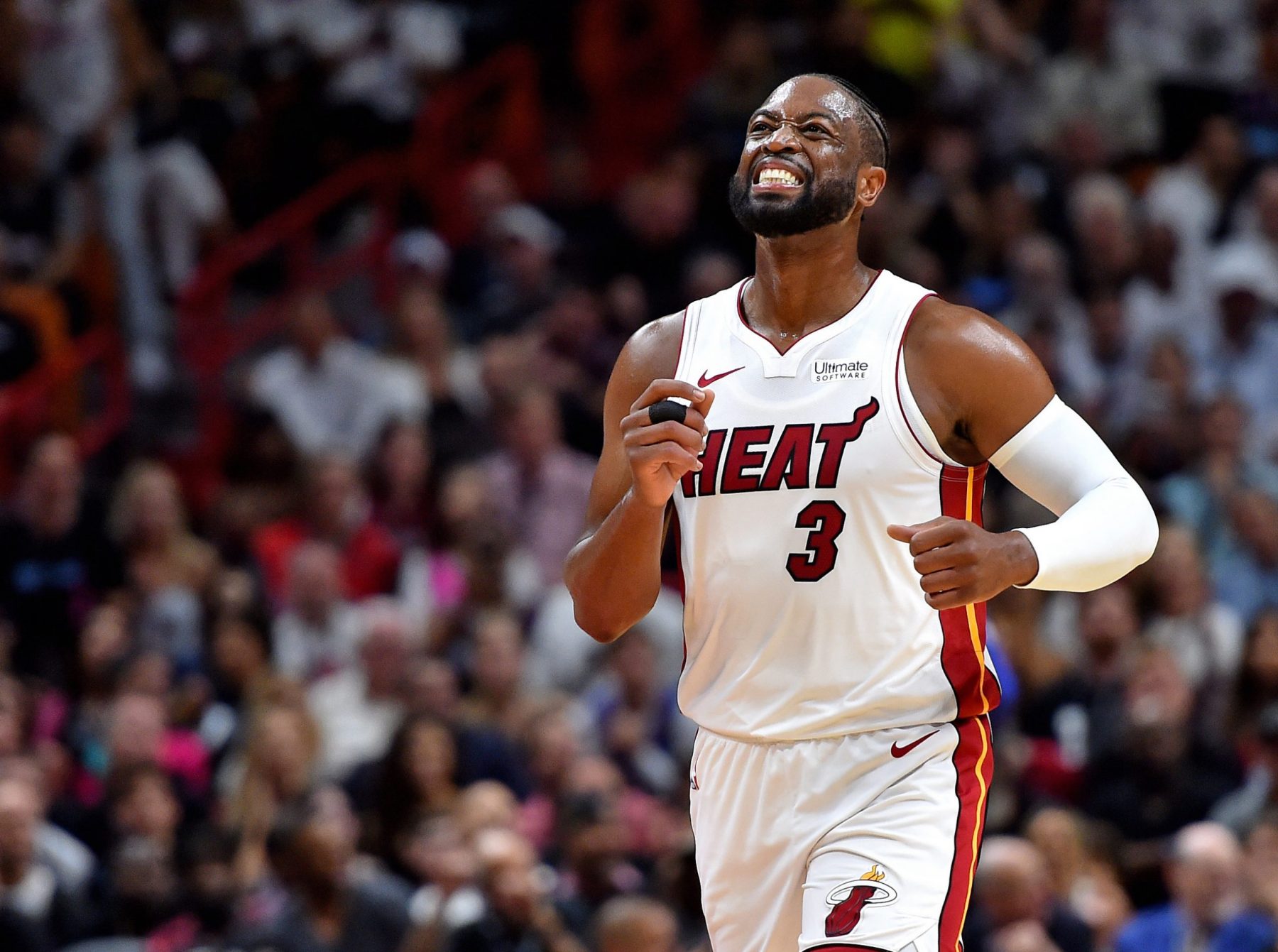 Wade took to social media to proudly claim that his list could beat anyone else’s personal top five. 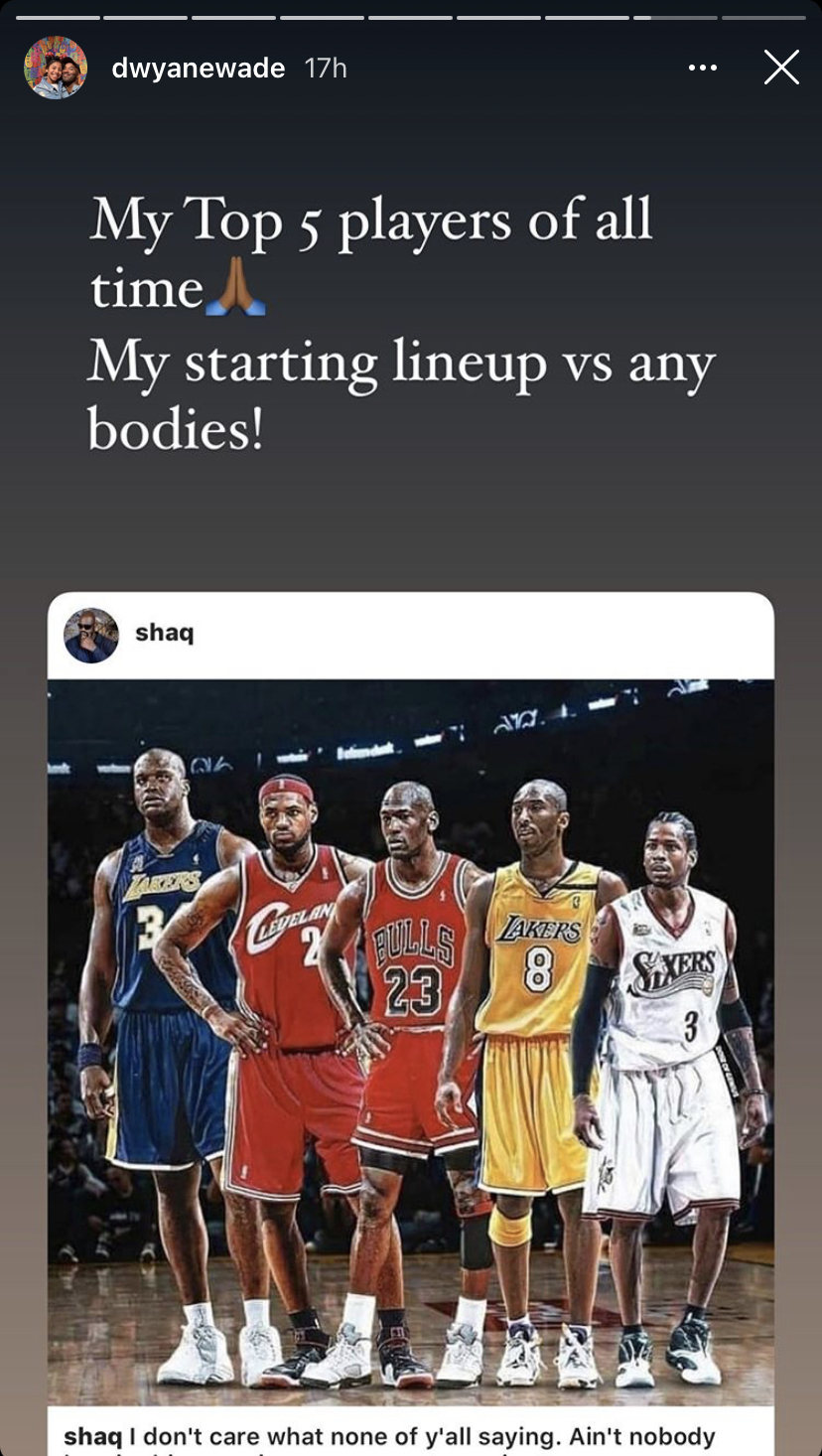 Lists of this sort are always subject to questions regarding the reasoning behind such choices. It’s interesting to note that Jordan is the lone player on this list that Wade didn’t play against during his illustrious career.

However, Jordan is considered to be the greatest player of all time by many, which makes his presence on Wade’s list a virtual given.

The inclusion of James goes far beyond Wade’s close friendship with the superstar, who last month led the Los Angeles Lakers to an NBA title. The title win marked the third different team that James led to a league championship.

Wade’s first championship came with O’Neal by his side in 2006, which was after O’Neal and Bryant led the Lakers to three consecutive titles from 2000 to 2002.

Bryant’s spot on the team is a poignant reminder of the NBA legend’s shocking death earlier this year. Bryant won five NBA titles during his time with the Lakers.

Wade and Iverson faced off against each other on many occasions, with Iverson’s gritty competitiveness and outstanding abilities on the court obviously leaving a lasting memory for Wade.

After retiring at the end of the 2018-19 season, Wade is just a few years away from being immortalized with a spot in the Hall of Fame. While he may not consider himself worthy of being on his own list, he certainly is someone within reach of that legendary group