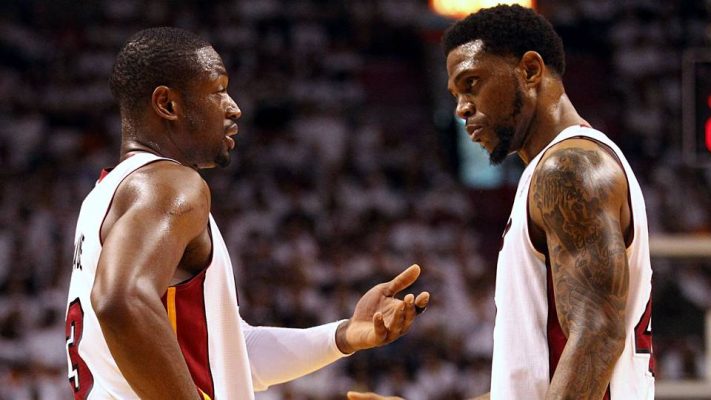 Dwyane Wade may be considered an NBA legend today, but there was a time many years ago when he was simply a wide-eyed rookie.

On social media, Wade and Udonis Haslem remembered the time when, as rookies, their Miami Heat faced off against Allen Iverson and the Philadelphia 76ers for the first time. 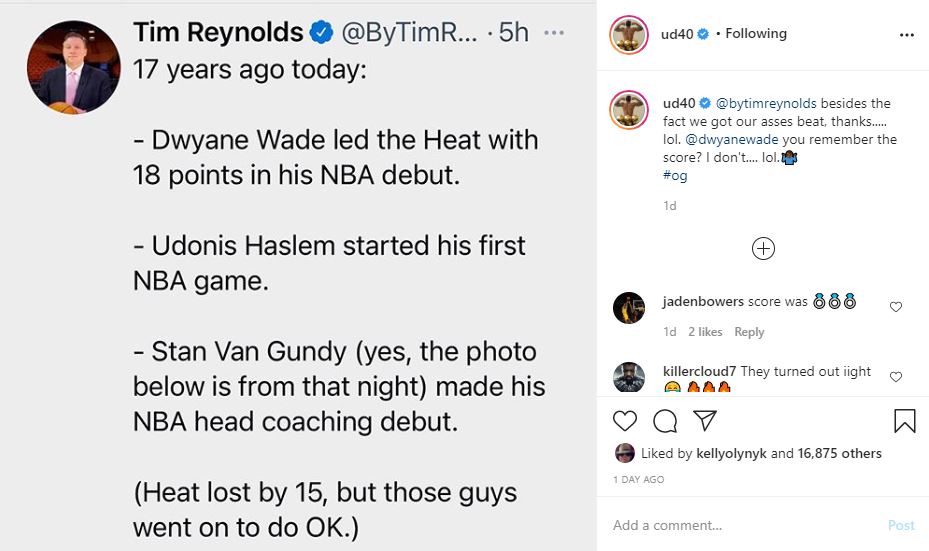 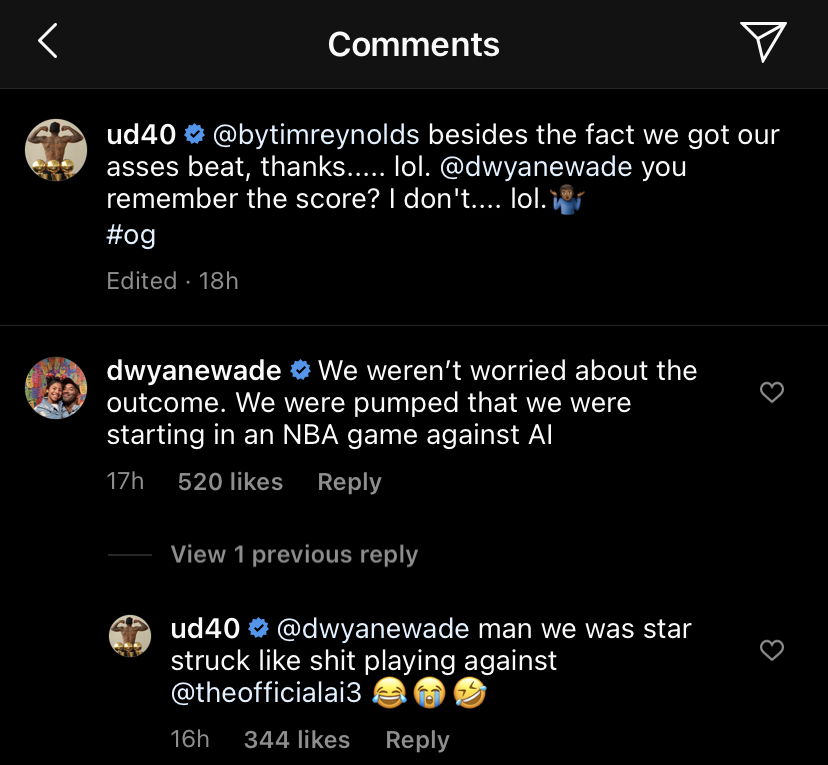 The two Heat rookies didn’t do too badly in their league debut. Wade had 18 points and four assists, while Haslem grabbed eight rebounds.

However, Iverson, who by then was an established star with an MVP award under his belt, put up 26 points, 11 assists and five steals, and the Sixers won easily.

Before long, Wade became a full-fledged heavyweight of his own, as he would lead the Heat to their first-ever NBA championship just two seasons later.