Don't Miss
Home / Media / Dwyane Wade Admits That He Could Play ‘Another 2, 3 Years’

Dwyane Wade Admits That He Could Play ‘Another 2, 3 Years’ 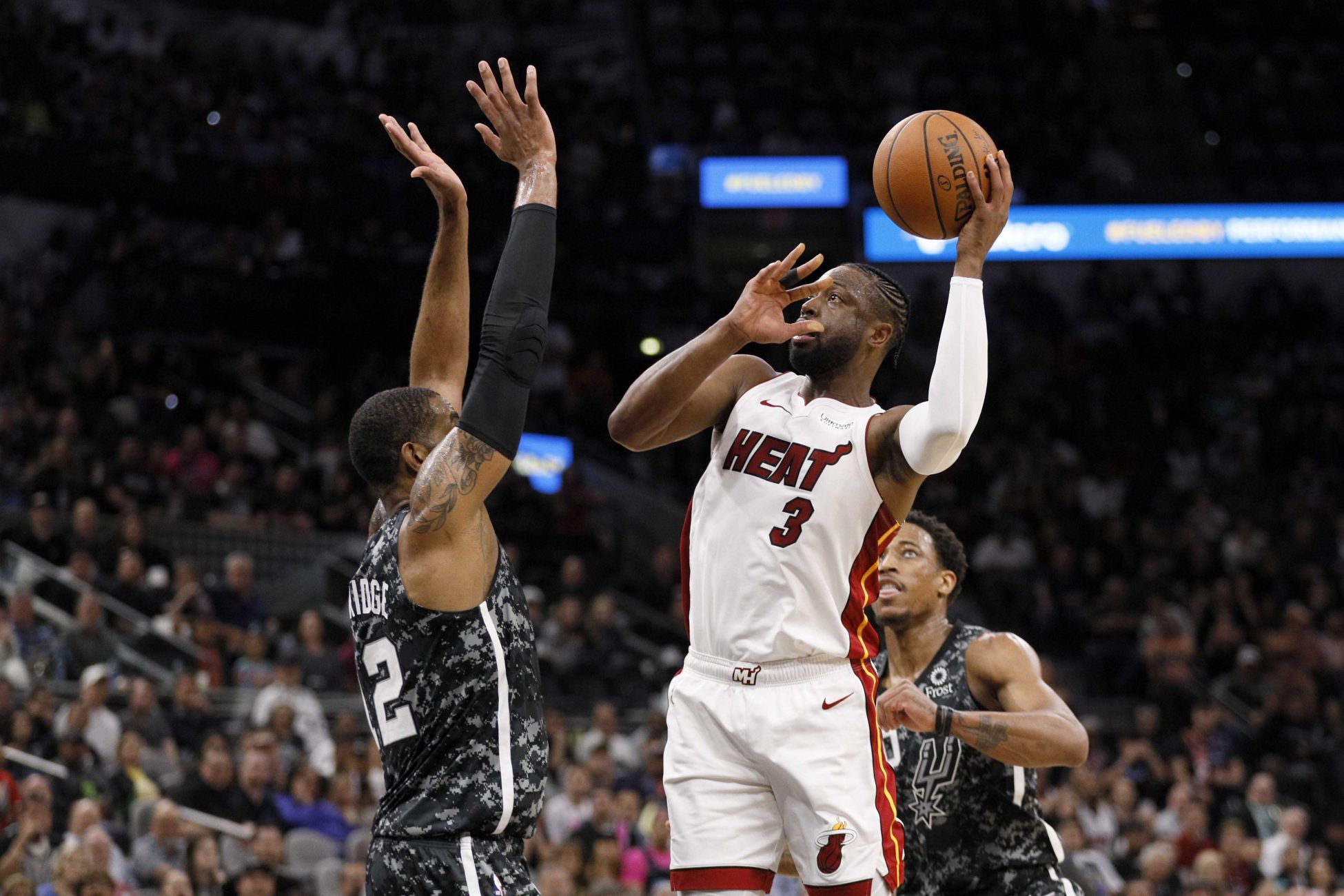 Many around the NBA have been questioning Dwyane Wade’s decision to retire at the end of the 2018-19 season as he has proven this season that he can still contribute at a high level.

The Miami Heat guard admitted in an interview with Shams Charania of The Athletic that he knows that he could play for quite a bit longer in the league.

“I know I can play a solid two more years, especially in this role that I’m in now,” said Wade. “I can play another two, three years, definitely.

“People around me want me to keep playing. But I made the decision to say this was my last season and I wanted to walk away the way I’m walking away now and have no regrets about it.”

Wade is currently the Heat’s third-leading scorer and takes the second-most shots on the team at 12.7 field goal attempts per game.

The Marquette University product has enjoyed many memorable highlights this season, including his game-winning shot against the Golden State Warriors and his game against the Toronto Raptors in November, where he had 35 points, five rebounds, and six assists.

Wade and the Heat only have nine regular season games left and currently occupy the eighth and final playoff spot. Miami is a full game ahead of the Orlando Magic and two games ahead of the Charlotte Hornets.
[xyz-ihs snippet=”HN-300×250-TextnImage”]