Don't Miss
Home / Media / Derrick Jones Jr. on Defending Bigger Players: ‘I Ain’t Got No Fear for No Man’

Derrick Jones Jr. on Defending Bigger Players: ‘I Ain’t Got No Fear for No Man’ 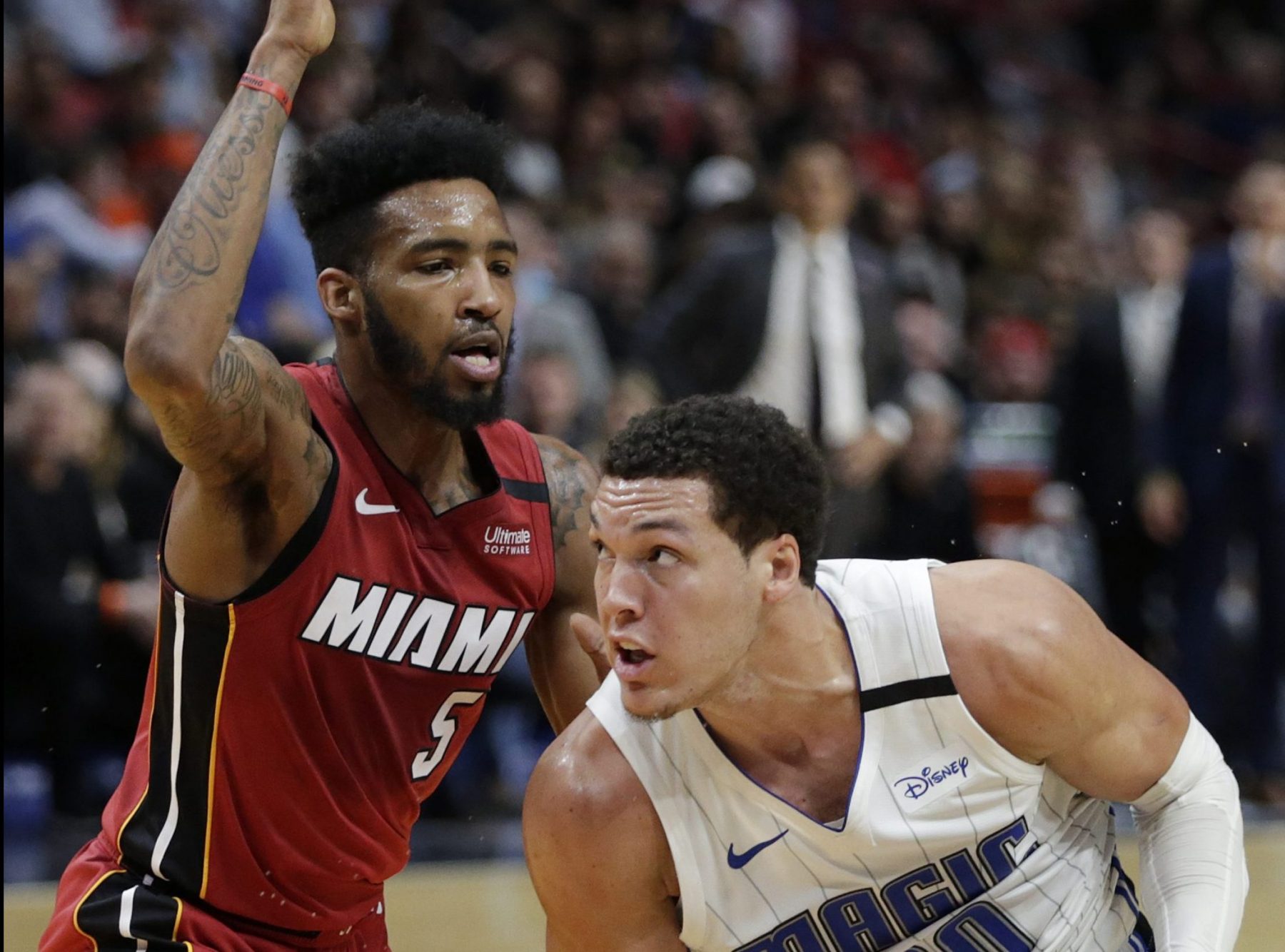 Miami Heat forward Derrick Jones Jr. is enjoying something of a breakout season.

Last month, he claimed victory in the 2020 Slam Dunk Contest. He has also managed to carve out a major role in the Heat’s lineup.

So far this season, Jones Jr. is averaging a career-high 24.2 minutes per game. As his usage has increased, so too has his confidence.

Despite the fact that Jones Jr. is often tasked with guarding the opposing team’s power forwards, the 6-foot-6 player recently stated that he has never felt outmatched.

“None. None at all,” Jones Jr. said when asked if he has ever felt overwhelmed in any of his power matchups.

“They bleed blood just like I bleed blood. I ain’t got no fear for no man.”

In the Heat’s two most recent games, Jones Jr. has had to guard far bigger players such as the Orlando Magic’s Aaron Gordon and New Orleans Pelicans rookie sensation Zion Williamson.

While each matchup may be difficult for Jones Jr., it’s clear that he is confident in his ability to compete.

So far this season, Jones Jr. is averaging 8.7 points, 4.1 rebounds and 1.1 assists per game. On the defensive side, his is averaging a career-high 1.0 steals per game to go along with 0.7 blocks per game.

In fact, Jones Jr. seems to feel most confident in his defensive abilities. Last month, he reportedly requested to defend the best offensive player on opposing teams.

He even went so far as to say that he believes he is a better overall defender than teammate Jimmy Butler, who is widely considered to be one of the league’s best two-way stars.

As the season progresses, it’s possible that Jones Jr. will continue to be tasked with guarding big men. Luckily, it appears that he will never feel outgunned no matter who he faces.

That will likely come in handy in a major way when the Heat begin what they hope is a deep playoff run.