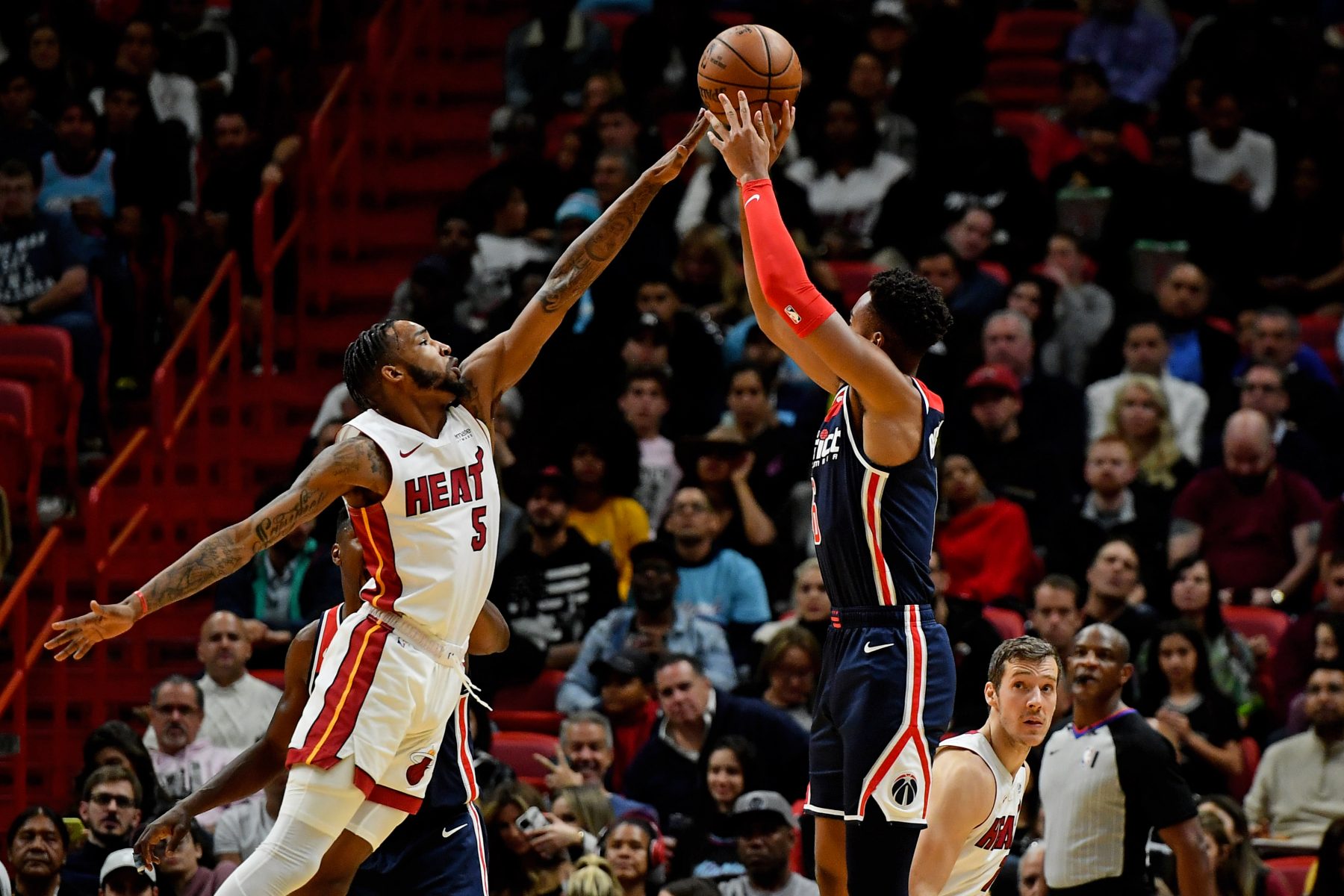 Miami Heat youngster Derrick Jones Jr. is likely best known for his dunking ability, but it appears he’d rather focus on his defense.

According to Barry Jackson of the Miami Herald, Jones has asked to guard the best offensive player on opposing NBA teams.

“Jones’ excellence defensively has reached the point that he has regularly asked [Jimmy] Butler and Erik Spoelstra to allow him to defend the best perimeter scorer on the other team,” Jackson wrote. “Jones said they’ve both been agreeable to that.”

Jones himself went as far as to say that he thinks he is a better on-ball defender than Butler.

“I have told them I want to guard the best player,” said Jones, who entered Wednesday’s game in Utah holding the player he’s guarding to 37.5 percent shooting. “Jimmy is one of the best defenders in the NBA. [But] I feel I’m better on the ball than Jimmy, and Jimmy is better off the ball. Me being on the ball, it gives him a break and it gets me going. I can get steals.”

Butler is widely considered to be one of the best two-way players in the NBA. Jones’ statement shows just how confident he is in himself as a defender.

So far this season, Jones has averaged 8.9 points, 4.2 rebounds and 1.0 steals per game. He’s been a valuable member of the Heat’s lineup.

Going forward, it will be interesting to see how his defensive assignments change. If he manages to lock down some of the NBA’s best players, his value to the team will only improve.