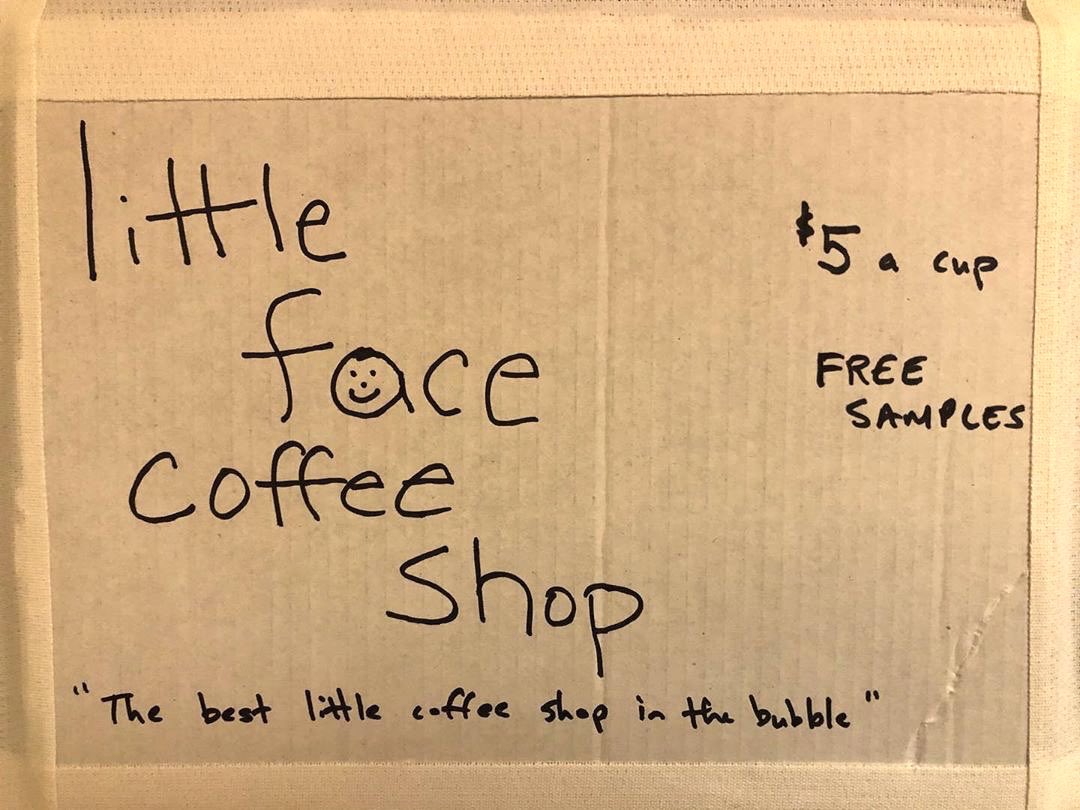 Miami Heat star Jimmy Butler has been a busy man lately, as he has led his team to a surprising appearance in the Eastern Conference Finals.

Butler has also opened up a coffee shop within the NBA’s bubble site, which he calls “Big Face Coffee,” although it looks like he now has some competition.

After losing to the Toronto Raptors in heartbreaking fashion in last year’s playoffs, Butler was traded from the Philadelphia 76ers to the Heat in a blockbuster trade last summer.

He quickly became the new face of the team, replacing outgoing legend Dwyane Wade, and his teammates embraced his scorched-earth style leadership.

His tendency to elevate his game under pressure allowed the Heat to shock the world by upending the heavily favored Milwaukee Bucks in the second round of the playoffs.

In Game 1 of the Eastern Conference Finals, he scored several big baskets in crunch time to elevate Miami over the Boston Celtics.

Perhaps the only criticism that can be levied at Butler these days is that he’s been charging top dollar for a cup of joe in the bubble by taking advantage of the lack of supply and ample demand.