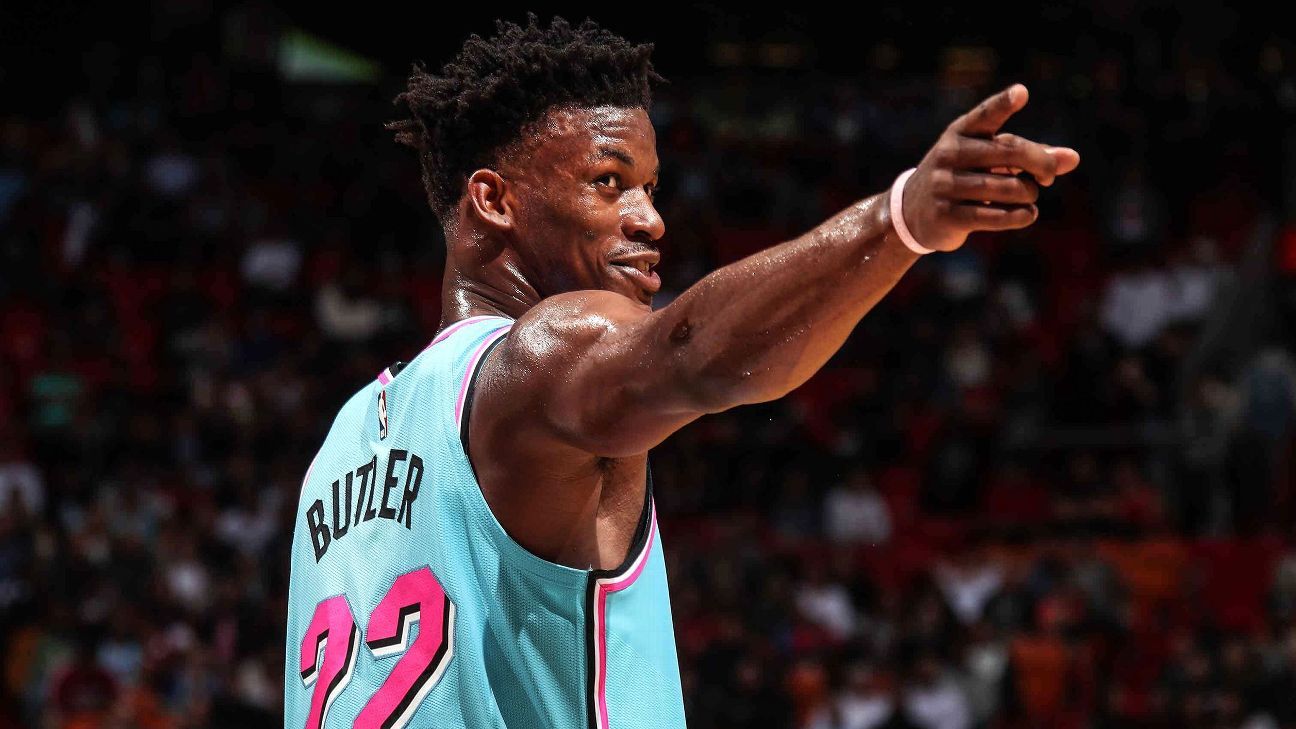 Miami Heat star Jimmy Butler has a side hustle in the NBA’s bubble in Orlando, Fla.

The five-time All-Star is selling coffee from his hotel room in the bubble, and it comes at a very hefty price.

So apparently Jimmy Butler wasn't kidding about the up-charge for the use of his French Press at Disney. (From Meyers Leonard's Twitter): pic.twitter.com/1s1em6flRG

“I’m working on my coffee skills,” Butler told ESPN. “After my career, I’m opening my coffee shop. Right now, I’m charging 20 bucks a cup. So if you want some, come through.”

Butler is charging a pretty penny for his brew regardless of size.

He said that the high price for his coffee simply comes down to supply and demand.

“Because you can’t get coffee nowhere here,” he said. “So I might bump it up to 30 bucks a cup. Just depends. People here can afford it. So ain’t nobody complaining.”

Butler and the Heat will be focused on more than just coffee as they will take on the Indiana Pacers in the first round of the NBA playoffs.

Butler has been as good as advertised this season for the Heat, averaging 19.9 points, 6.7 rebounds and 6.0 assists per game this year.