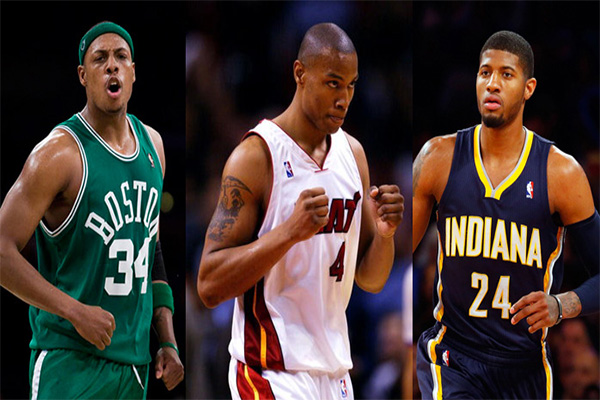 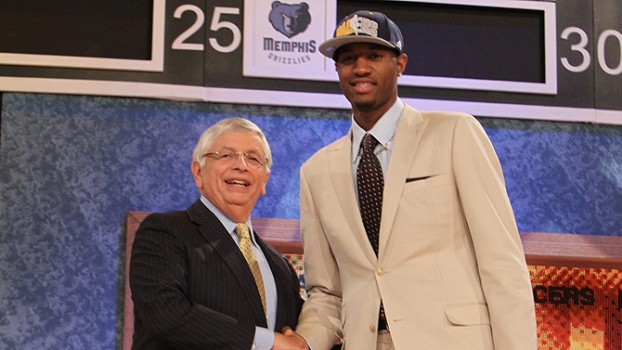 George was the 10th pick in the 2010 NBA Draft by the Indiana Pacers and prior to his devastating leg injury in 2014, was one of the top small forwards in the East, next to LeBron James. In his five short years, George has already acquired two All-NBA Third Team selections, an NBA All-Defensive First Team selection, an NBA Most Improved Player award, and has been selected to the NBA All-Star team twice. George has a bright future ahead of him, if he can stay injury free.