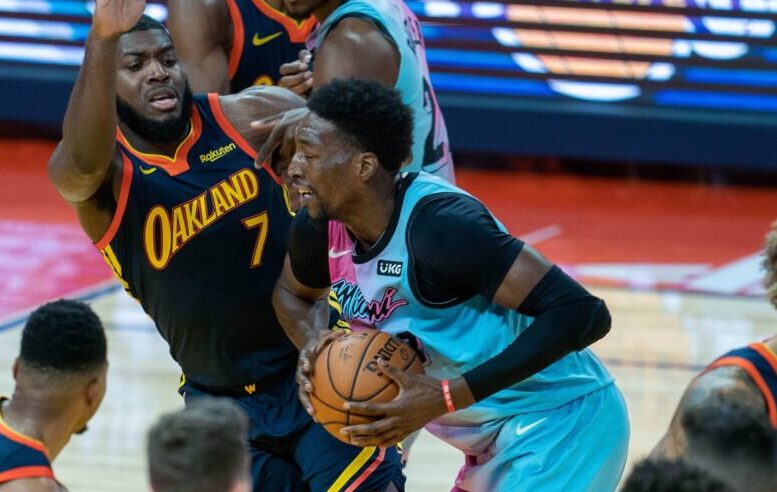 After an incredible run in the NBA bubble back in October of last year, the Miami Heat haven’t been able to return to form as one of the best all-around teams in the league this season.

The losses keep piling up, and the frustration is taking its toll on some of the players.

After losing to the Golden State Warriors in overtime on Wednesday night, Heat star Bam Adebayo talked about the team’s complacency and how it has become a problem.

The Heat blew a 15-point lead in the fourth quarter and let the game slip away in overtime.

“I just feel like we get complacent with our lead,” Adebayo said after Wednesday’s loss. “We can’t expect they’re just going to give us the game. We’ve got to play 48 minutes.”

As a result of the loss to the Warriors, the Heat sit at 11-17, with only four teams in the Eastern Conference sporting worse records.

Miami hasn’t come close to living up to expectations this season, and that could force Pat Riley and company to make some drastic moves ahead of the NBA trade deadline on March 25.