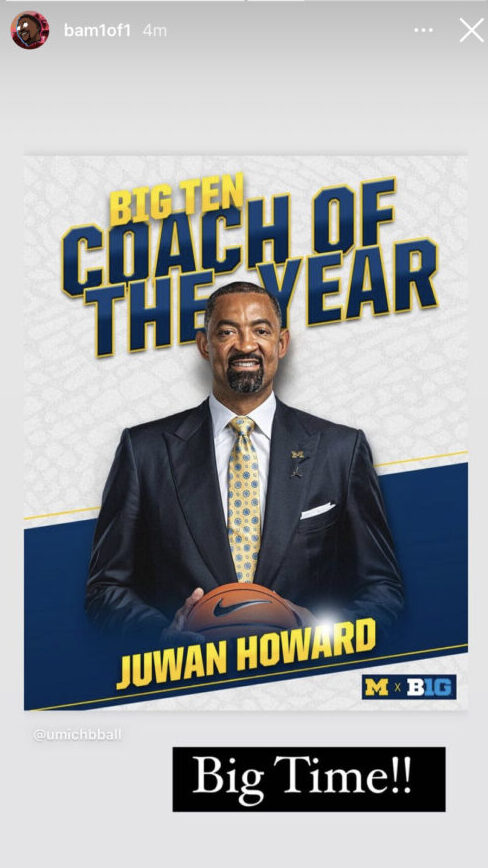 Howard, 48, had a phenomenal career in the NBA as a player. The big man played in over 1,200 games over the course of his 19-year career in the league.

In addition, Howard served as a fantastic assistant coach for numerous years in the association. He worked the Heat’s sidelines under Erik Spoelstra from 2013 to 2019.

Of course, some of Howard’s time in Miami coincided with Adebayo’s early days in the NBA. Adebayo was the No. 14 pick in the 2017 NBA Draft.

Adebayo, 23, has become one of the faces of the Heat franchise in the last few years. The big man is collecting career-highs of 19.2 points and 5.4 assists per game on top of 9.5 rebounds per contest this season.