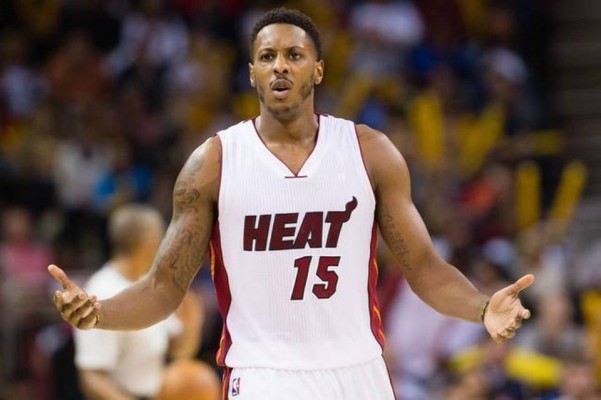 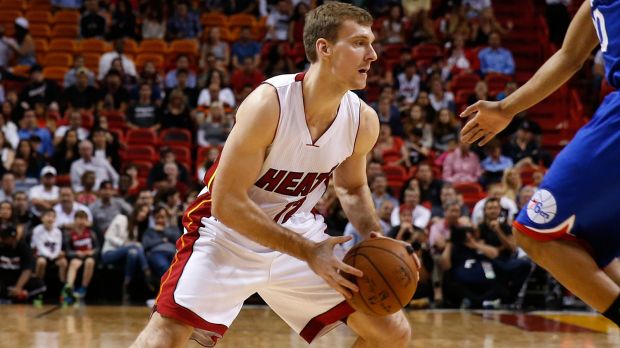 A spot-up shooter, who connected on just 3-of-9 shots from behind the three-point line, the 25-year-old younger brother of Goran appears to have little value to the Heat after playing a minuscule 62 minutes last season.

Dragic played two unimpressive seasons in Spain’s Liga ACB and averaged 7.7 points per game while shooting three-pointers at a woeful 29 percent clip. Although he will have limited trade value, Miami should not sacrifice a roster spot just to appease his older brother.