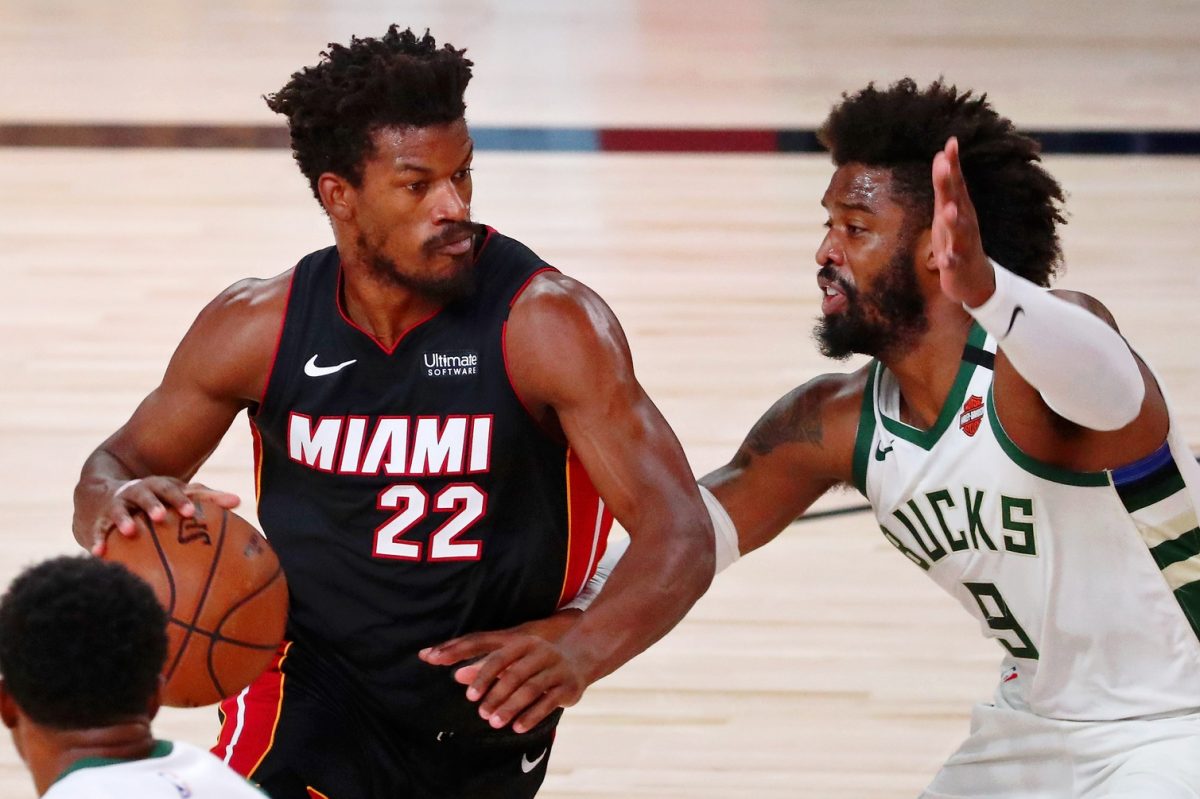 Less than 24 hours after the Miami Heat lost to the Milwaukee Bucks, the NBA has determined that the Heat’s Jimmy Butler should have received two free throws late in regulation that could have potentially clinched the playoff series.

NBA officiating report says Butler should have gotten 2 free throws with 24.2 seconds left with Heat up 107-106 in 4th Sunday. Instead Bucks tied it and forced OT. NBA: "Hill (MIL) moves laterally into Butler's (MIA) shoulder and initiates contact that affects his shot attempt."

The NBA’s Last Two Minute Report is an effort to assess officiating in games in which the margin is three points or less in the final two minutes of the fourth quarter and overtime.

“The plays assessed include all calls (whistles) and notable non-calls,” according to NBA.com “Notable non-calls will generally be defined as material plays directly related to the outcome of a possession.”

The play in question had Butler putting up a jumper with no foul being called by officials. Instead, the Bucks’ Khris Middleton grabbed the rebound, and after Goran Dragic committed a foul in the closing seconds, the Bucks’ Donte DiVincenzo split two free throws to send the game into overtime.

While the Bucks still would have had the opportunity to tie the game had George Hill been whistled for a foul on Butler, the error potentially prevented the Heat from advancing in the playoffs.

Despite the frustrating news, the Heat will look to end the series on Tuesday in Game 5 and advance to the Eastern Conference Finals for the first time since 2014. The Bucks could be forced to play without their star forward Giannis Antetokounmpo, who was injured during the second quarter of Sunday’s game.